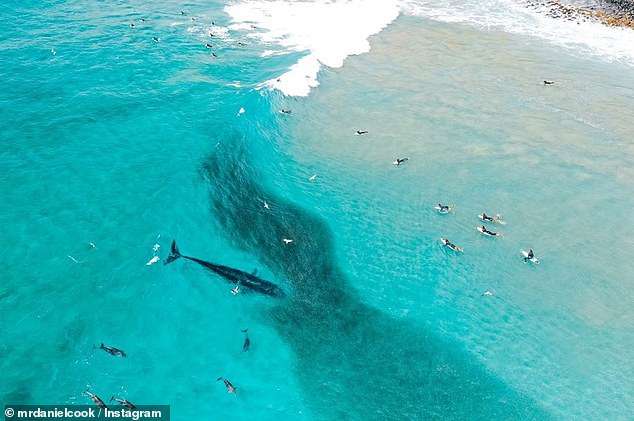 Surfing with a Whale

Surfing with A Whale

Imagine surfing and you down and realize you are sharing the wave with a whale.
This happened to surfers on the NSW north coast when not just one (as seen in the video, but two whales surfed along side them. Not only that, in a longer version of the video also shows a pod of dolphins sharing waves with the surfers as well too.
Photographer Daniel Cook who captured this whole scene with his drone was quoted as saying “You never think of seeing something like that, so yeah, unbelievable,” Mr Cook said. He was filming the surfers at Lennox Head just south of Byron Bay.
Follow Daniel Cook on Instagram
Start typing to see results or hit ESC to close
yoleendadong tiktok2020 tiktok nathan apodaca bellapoarch
See all results
More Stories 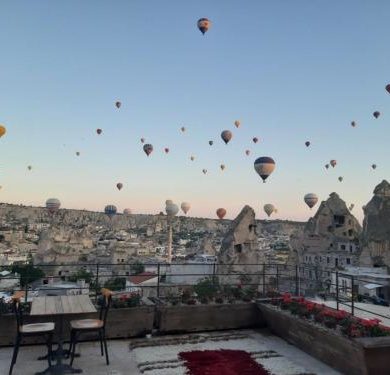