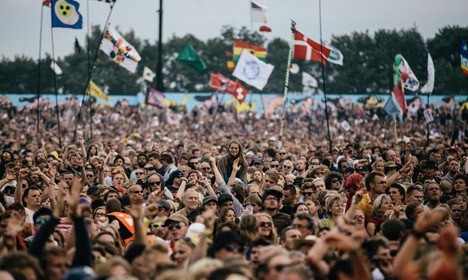 8 key questions ahead of this year’s Roskilde Festival

Denmark’s biggest annual party kicks off on Saturday, when the Roskilde Festival will open its gates for the 46th year in a row.

As some 130,000 fans prepare to descend on the festival grounds for eight days of music and merry mayhem, we take a look at some of the things we’ll be keep a close eye on during this year’s festival.

Let’s start with the obvious: the perennial weather question that everyone asks themselves ahead of the festival. Festival-goers are particularly keen to hear the forecast for this year’s festival, given as Roskilde comes after a week that has provided both glorious sunshine and ravaging thunderstorms. Which of those will continue through next week? Well, at the time of writing the Danish Meteorology Institute (DMI) was predicting a cloudy albeit mostly dry week ahead, with the exception of Wednesday. However, as always, the unpredictable Danish weather will be certainly a force to be reckoned with. 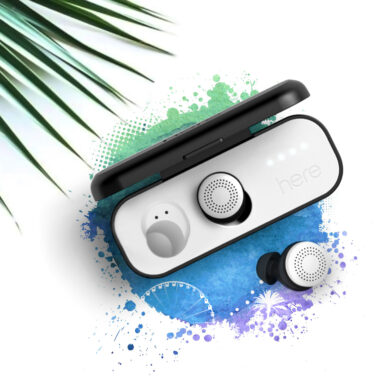 Coachella and Real-Time Earbuds During the Festival