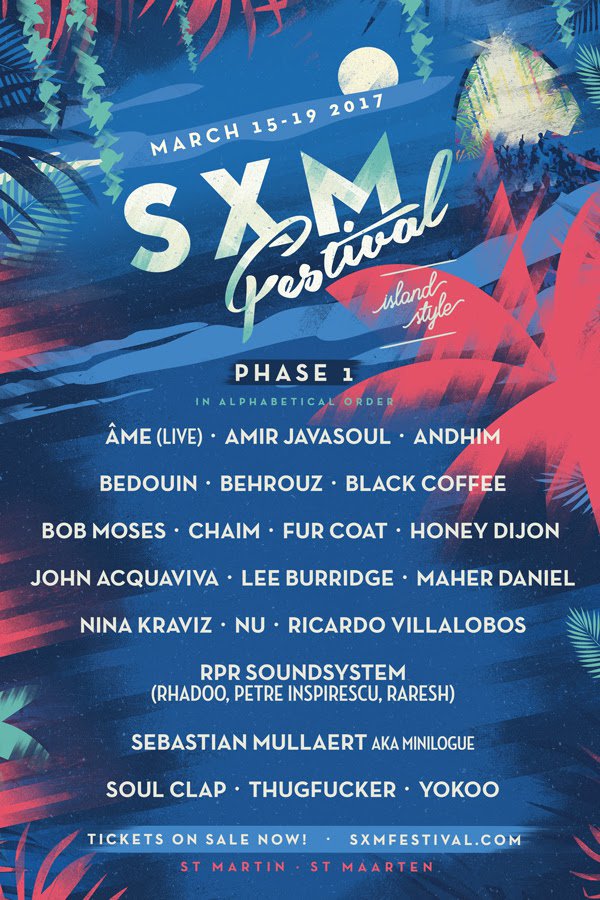 In 2015, SXMusic Festival announced its first festival to be held on St. Martin. A few months later, the electronic dance music blasting in a tropical atmosphere had many fans raving. It was a definite hit.

Information about tickets can be found here 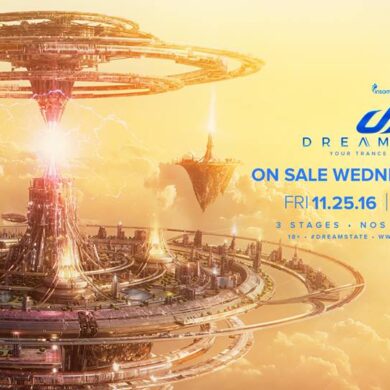