5 days, 3 venues, 1 music Festival. Or what is officially the biggest concept ever done in the Netherlands, which is coming to you this autumn, during Amsterdam Dance Event week from the 19th to 23rd of October.

Amsterdam Music Festival started up in 2013 as a collaboration of the 2 biggest Dutch dance music event companies. With its 2 editions already in the books, it has showcased yet again why Amsterdam is the global epicenter of dance music. AMF has earned its spot in the ground-breaking Amsterdam Dance Event annual program, having hosted the DJ Mag Top 100 DJs awards and has sold out its home – Amsterdam ArenA, all since its existence, making it what is proven to be one of the most iconic dance music indoor movements. On it’s 3rd anniversary the festival goes bigger, better… and well, even BIGGER.

AMF 2016 will be a gathering of 9 different concepts, spread across 5 days during ADE week, all under the umbrella of what is currently the biggest Dutch indoor festival.

Kicking off on Wednesday, October 19th, Amsterdam Music Festival will be yet again the host of the annual DJ Mag Top 100 DJ’s awards. Whilst the ceremony was held during the party itself, this time actual glamour will come in play, featuring an official red carpet and an actual awards show. What better way to kick off the most important week for the dance industry, than to celebrate the elite of DJs gathered in one place. The event will be held at the iconic Heineken Music Hall, where doors will open at 10 PM. 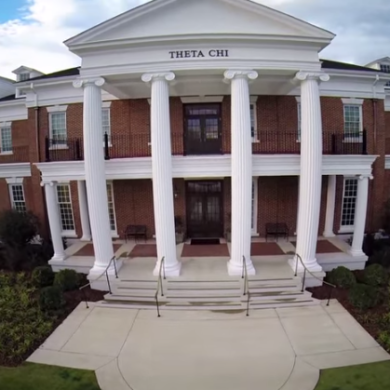