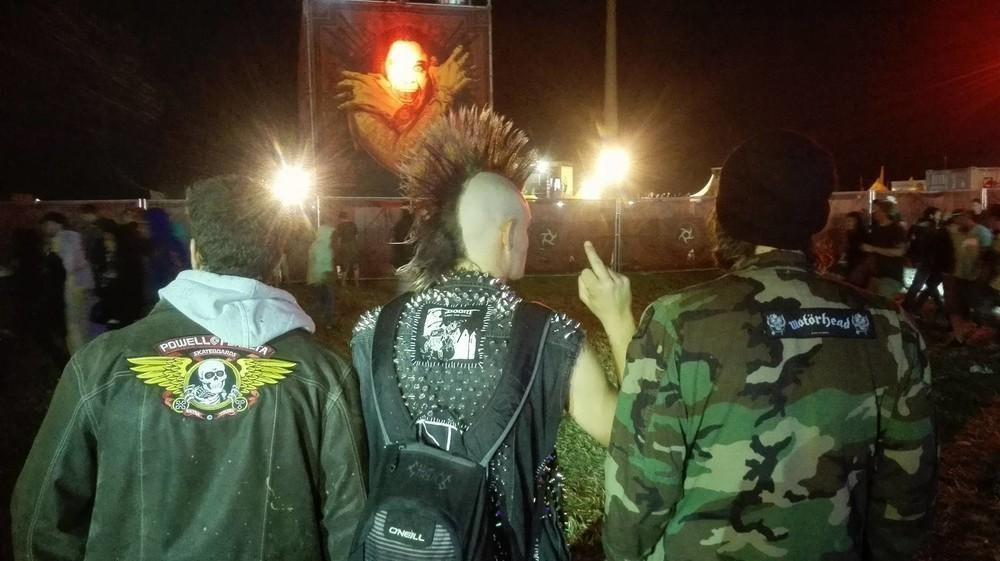 How I Broke into a Festival with a Bunch of Punks

All photos by the author.

The sign at the head of the narrow gravel road we are driving on reads “Nova Rock—no entry”. Seppi* drives our Seat Toledo exactly in the direction we're not supposed to go. Despite the fact that I have a valid ticket for Nova Rock—a music festival in eastern Austria that takes place every year around the second week of June—I'm tagging along with a group of skilled festival fence-hoppers. From where we're driving, you can only barely make out the green haze of a laser show in the distance. Red lights are blinking on the tops of the wind turbines that line the side of the road. I see a bunny hopping around in the field, but that's about the only sign of life around here—the drunkenly dancing masses are still far away.

It's about 11 PM on the Friday of the festival when we park the car near the festival terrain—opposite of the side where the official entrance is. Across the field, I hear Marco Wanda of Austrian indie pop band Wanda sing “Gib mir alles, baby” in his raspy voice. The day's line up is nearing its end. Seppi and his friends don't want to see any particular bands this evening—they say they just want to have a look around.

Over the years, breaking into Nova Rock has become a tradition for them. They've learned from their past mistakes—from the deep cuts and bruises inflicted on their skin by sharp fences, from being chased out by security guards. There's more tact and strategy to what they're doing now. Seppi and his friends aren't necessarily the criminal types; it's likely more of an adrenaline thing for them. They live near the festival site, so Nova Rock is an obvious choice. That doesn't mean they haven't practiced by sneaking into Frequency Festival or Two Days a Week Festival too. Only Surf Opening in Podersdorf, they say, is hard to get into. 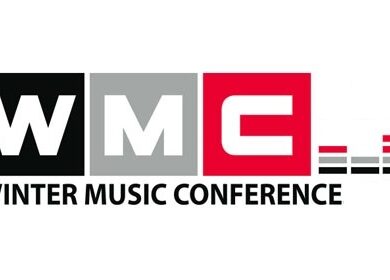