How New Scalping Technology Is Keeping You Out of Concerts

At 10AM on a Friday morning in April, several friends and I jumped on Ticketmaster's website and mobile app. Tickets for the Madison Square Garden stop of Radiohead's latest tour had just gone on sale, priced at $80 each. After staring at the loading bar for a nerve-wracking 10 minutes, though, we all saw the same message: no tickets available.

I went straight to StubHub, a leading ticket resale website, where the same seats were already listed—for about $350 a pop. Frantically Googling “cheap Radiohead tickets” took me to a lesser-known site called TicketDown, where I bit the bullet and bought four tickets for $300 each—a 400 percent markup from the original price.

In about 10 minutes, I had been reduced from a (supposedly) fiscally responsible adult to a desperate groupie. I messaged my girlfriend: “I feel a bit sick.”

“There is that frenzy, and you're frustrated—that's when scalpers get you.”—Dean Budnick, co-author of Ticketmasters: The Rise of the Concert Industry and How The Public Got Scalped

Ticket scalping is nothing new; it's practically ancient. “The greatest evil that theatergoers in this city have to contend with is the ticket speculator,” wrote a New York City magistrate in 1901, during the arraignment of a man caught hawking tickets outside the Garden Theater. “They are practically highwaymen and hold up everybody that goes to a place of amusement.”

You can still spot dogged profit-chasers loitering outside music venues, but in the digital age, street scalping is old-school. Thanks to the growth of online marketplaces, accessible technology for getting around security restrictions, and the decriminalization of ticket resales in some states, scalpers can cash in without leaving their living rooms. Profits are ripe for the taking: according to data from Northcoast Research, the secondary ticket market—meaning anything outside official channels, including resale sites like StubHub, as well as Craigslist, eBay, and other ticket broker websites—was worth $5 billion dollars as of last year. 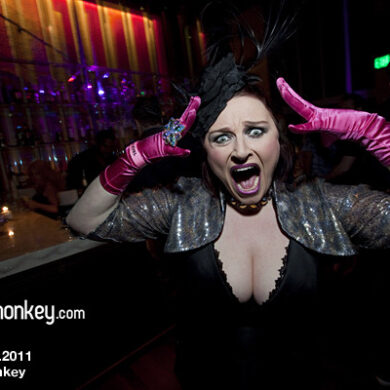