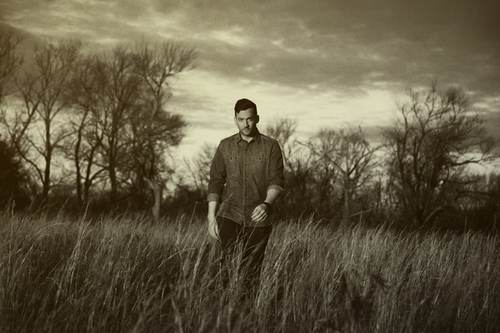 Bidding an undeniably dark mysterious vibe—that of the soul-tearing, seeking type—Bonobo leaves one feeling as if having traveled across the desert and into the depths of the sea. As a downtempo pioneer, his chilled music with complex beats combines a diverse range of electronica, trip hop, jazz, and a bit of a rock feel with the live band.

El Ten Eleven opened the show and took the stage with a harder, racier rock feel, playing their favorites such as “My Only Swerving” and “I Like Van Halen Because My Sister Says They Are Cool.” With the new material, they projected a mish mash of sounds reminiscent of jamming out, but offered fun blends with outbursts of clarity and intrigue. Some of it was even, dare I say, party worthy?

Erykah Badu launched with a plethora of ghostly ambient noises with an island/hip hop fusion hinting on jungle bass. The beginnings offered potential for an incredibly chill vibe, but quickly turned into a DJ set with a compilation of hits including of her own. She offered a single vocal addition of her singing one line of “Love of My Life,” which undeniably left the audience wanting more.

Then Headliner Bonobo whipped spectators into a fury. What is most captivating is his instinctive touch as a composer, skillfully charming emotions from his devices and lacing his sounds with live instrumentation. His compositions hit hard, with the elegance of an orchestra. A sonic background with densely layered, emotive undertakings and velvety, distinctive vocals—including that of Ms. Badu for a couple songs—Bonobo shaped the production with devastating effect; relentlessly causing listeners to desperately fall into his music as suicide from a bridge, tragically spellbound.

In short, it was nothing short of magical. 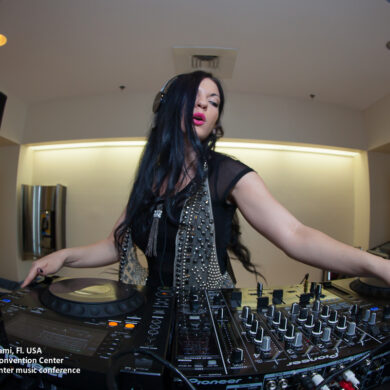