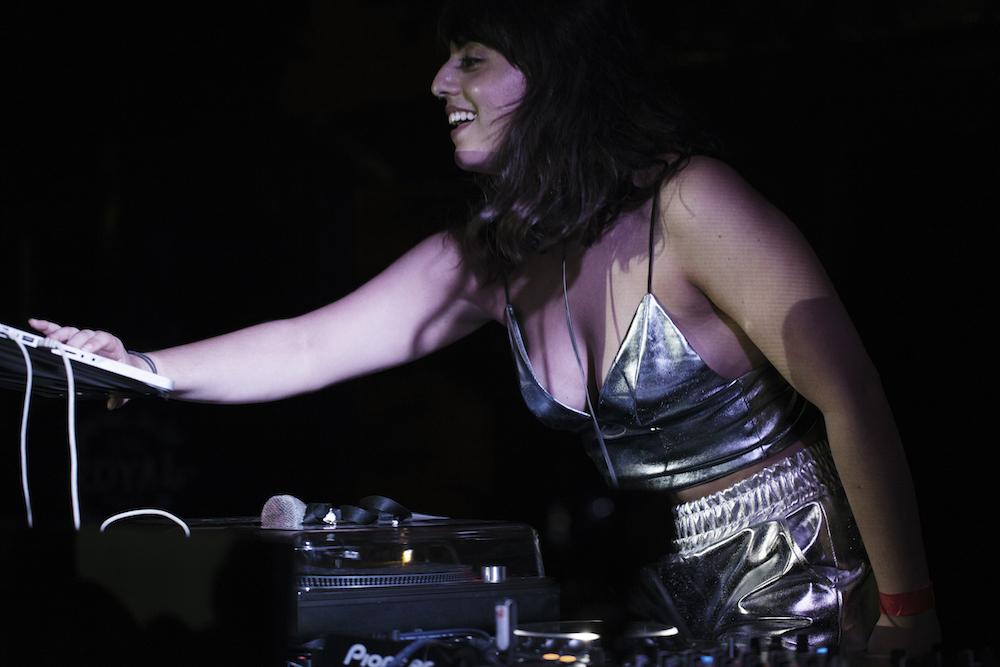 All photos by Reeve Rixon.

It was three in the morning, and Nicolas Jaar was unleashing throbbing, percussive latin rhythms in a smoke-filled room. I was surrounded by a swarm of Cuban prostitutes grinding on drunk German tourists, panel hat-wearing American bros, London hipsters with septum piercings, and a curly-haired guy in a dress, dance-wiched between two sweaty men. Directly behind me, a uniformed policeman was enjoying a slice of bread, unfazed.

Jaar had experienced multiple sound mishaps throughout the night, and eventually the music cut out for good, leaving the peak-time crowd a bit unruly. Some started to chant—NIC-O-LAS! NIC-O-LAS!— before a Spanish-speaking MC appeared in front of the booth and attempted to calm the rum-riddled mob. Finally, a pair of musicians armed with a trumpet and conga drum took to the stage to distract the room with some spontaneous improv.

This sort of last-minute save was typical of my experience at MANANA, a three-day, not-for-profit music festival that took place in Santiago De Cuba May 4-6. One of the first major electronic-focused festivals to book both American and European artists in Cuba, MANANA follows Barack Obama's recent visit to the island, and the easing of travel restrictions associated with the infamous (and still in effect) five-decade-long trade embargo between the US and Cuba in March. Showcasing an assortment of traditional Afro-Cuban artists alongside a host of electronic musicians from from abroad, the festival emphasized cross-cultural exchange, hosting collaborative studio sessions amidst a stacked calendar of performances. 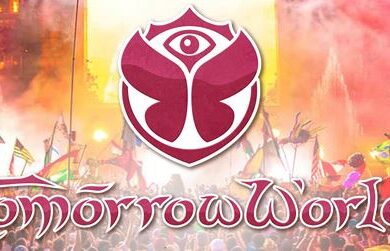