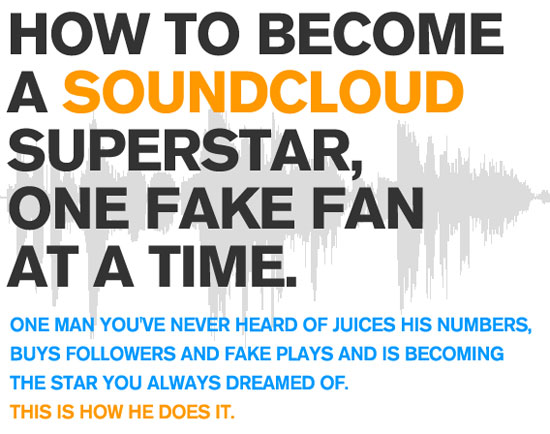 How to Become a SoundCloud Superstar, One Fake Fan at a Time

Fake views, fake plays, fake fans, fake followers and fake friends – the mainstream music industry has long been about “buzz” over achievement, fame over success, the mere appearance of being everyone's favorite artist over being the favorite artist of anyone.

Social media has taken the chase for the fumes of fame to a whole new level of bullshit. After washing through the commercial EDM scene (artists buying Facebook fans was exposed by several outfits last summer), faking your popularity for (presumed) profit is now firmly ensconced in the underground House Music scene.

This is the story of what one of dance music's fake hit tracks looks like, how much it costs, and why an artist in the tiny community of underground House Music would be willing to juice their numbers in the first place (spoiler: it's money). 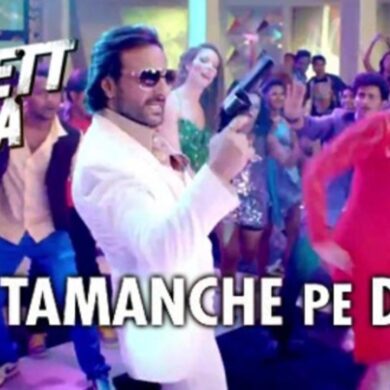