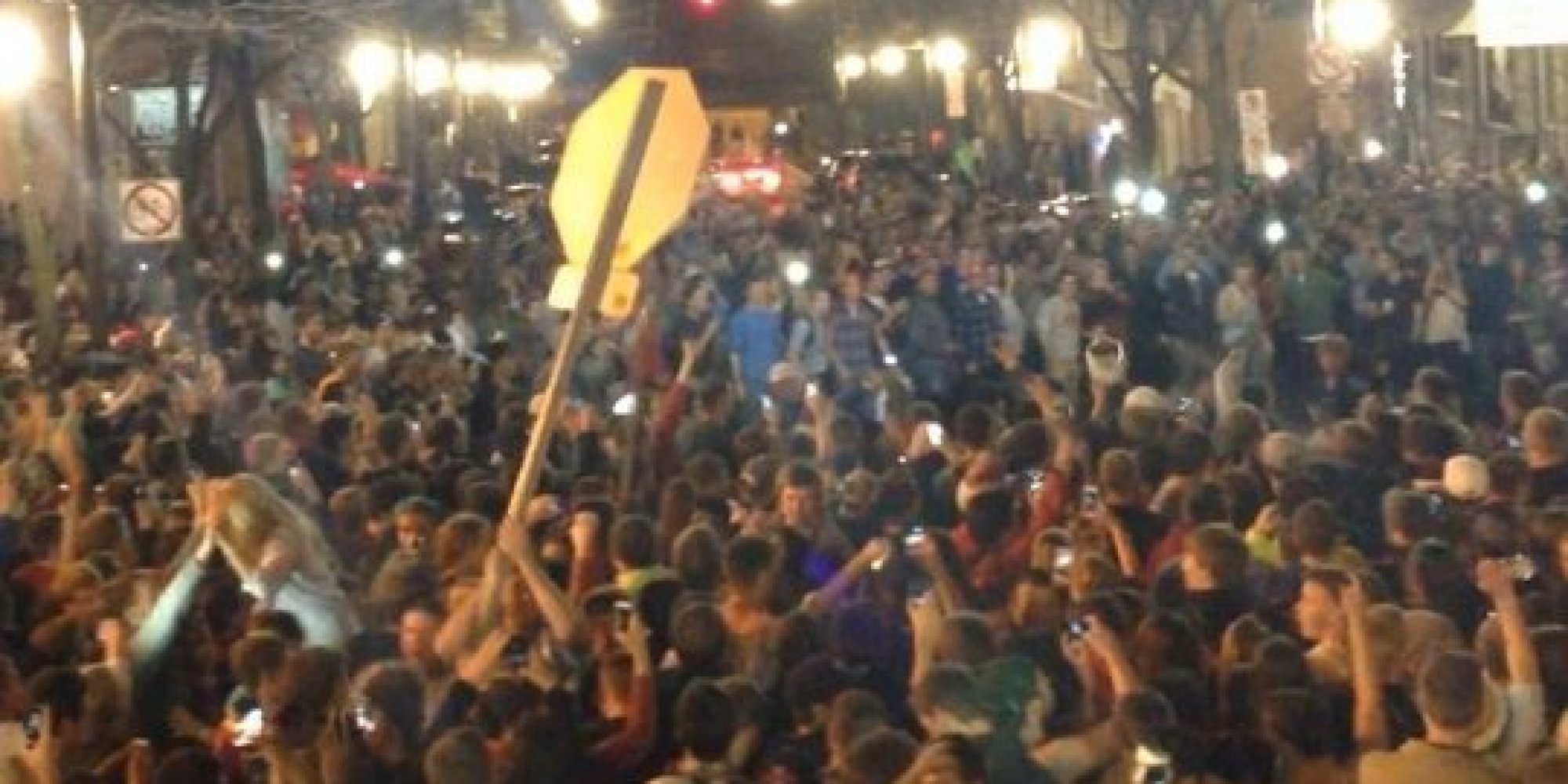 Why Is Every College Party Turning Into A Riot?

At Colorado State University last weekend, the hosts of a block party called 911 for help clearing out hundreds of attendees. Arriving officers were greeted by party goers shouting, “F–k the police” and throwing beer bottles, according to the student newspaper, The Rocky Mountain Collegian.

The same weekend, police used tear gas to break up a house party at Western Michigan University, as students threw beer bottles and attempted to flip an ice cream truck. A week earlier, University of California, Santa Barbara's, annual Deltopia celebration that attracted 25,000 people turned into a riot that resulted in at least 100 arrests and 44 injuries.

At colleges big and small, during major sports events and local celebrations, students are engaging in violent confrontations with police, often leading to injuries and arrests. What seems like a surge in riot-like student disturbances is propelled, some argue, by the instinct to put everything online — through Twitter, Facebook, Vine, Instagram and YouTube.