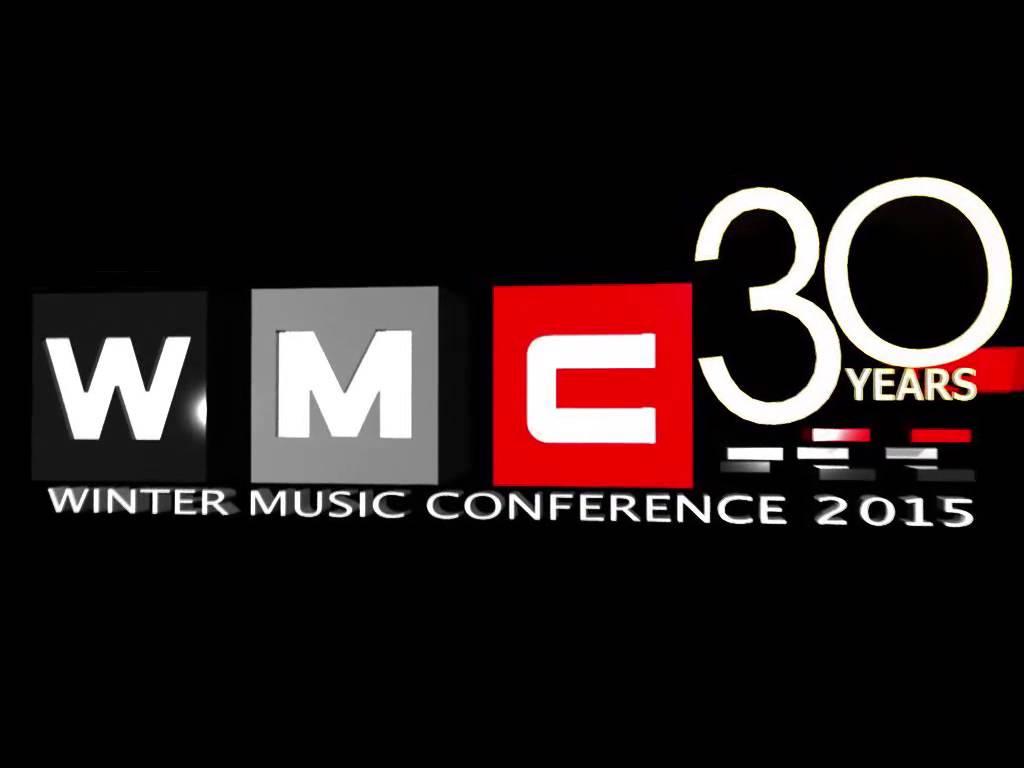 The Winter Music Conference celebrates its thirtieth anniversary this year. What had begun as an underground ‘70s club scene had blossomed – then faded – with disco, only to come roaring back with freestyle, house, and new wave. Another brief pause, and electronic dance music (EDM) is once again in demand as the top pop music icons court EDM producers and DJs to add their magic.

Popularity comes with a price. When EDM is big, there will be plenty of mediocre to just plain poor songs and remixes flooding the market. That is why WMC is such a joy – fans can get up close and personal with some of the industry’s best. They see for themselves the latest in technology and production from the experts as well as enjoy the talent of stellar performers. The panels this year will also touch on related topics where EDM has played a significant role, such as fashion and college radio.

Bill Kelly, Vice President and co-founder of WMC, agreed to speak with us about this landmark anniversary.

Everything. First off, we have returned to the Deauville Beach Resort and away from the convention center. Second, WMC now has spanned three decades of dance music culture. Technology has allowed dance music to be omnipresent around the world on multiple platforms. While a growing list of the industry’s legendary innovators remain an important focus of WMC, each year a large segment of our participants are regenerated with newer younger participants from further and further away – so the program is constantly evolving and being reinvented. Now attendees from 209 territories around the world are the impetus for the continued WMC evolution and experience.

Tell us about the conference venue this year.

WMC has returned to the Deauville Beach Resort – an iconic Miami Beach hotel with many great event spaces. The Beatles played here on their first American tour so it has a long running music legacy.

The first WMC was held in 1985 at the Marriott Hotel in Fort Lauderdale, with about 90 movers and shakers in the biz. The mood was incredibly dynamic due to the tidal wave effect that the 1982 release of “Thriller.” Dance music was booming! Of course, the poolside ambiance complemented the panels – which is still the hallmark of the WMC.

How was the idea of WMC first formulated, and by whom?

A couple of DJs – namely, Louis Possenti and myself – were working the clubs and running records pools – where DJs picked up their promotional records – when we decided there had to be an event to celebrate and grow the dance music scene, which was huge on radio as well. Hence, WMC was born.

The first WMC was in 1985, only a decade after DJ culture had started in NYC.

You guys were on it!

Actually, DJ club culture was happening in the 1970s at Miami's underground clubs like the Warehouse VIII, and the infamous Spring Break icon The Button on Fort Lauderdale Beach. It was a new era of entertainment. South Florida was dancing to a beat unique to its own culture.

I understand that you (as in WMC) are hosting your own pool parties.

The Deauville has great capability for presenting a lot of events, including pool parties overlooking Miami Beach. Music lovers will enjoy some of the largest and most inspiring events ever! The lineups will be stellar and representative of the entire dance music culture. So many people are calling us to help celebrate our 30th Anniversary. Remember to get the complete real-time list from our website.

The Deauville Hotel will be rocking pretty much 24/7 during the entire WMC Music Week – with performances poolside and throughout all of the event spaces. Literally hundreds of DJs and artists will perform at the WMC hotel as well as, of course, our partnered club events throughout Miami Beach.

Are there any new panels that you are excited about? Any sneak peak on

Yes, of course; starting with From the Dance Floor to the Runway: Fashion & Music, Be Safe, Have Fun: Getting Real About Drug Use at Events, and Reckless Abandon: College Radio are all new and exciting topics. We will have top notch DJs as in past years when we’ve had Carl Cox, Nile Rodgers, Kaskade, Paul van Dyke and Hardwell. The remarkable aspect about the WMC panels is the very changing nature of its dynamic participants, who bring the latest tech edge, and elicit corresponding unique questions from the audience.

Our complete revamped panel schedule and program is up and live on our website, WinterMusicConference.com. 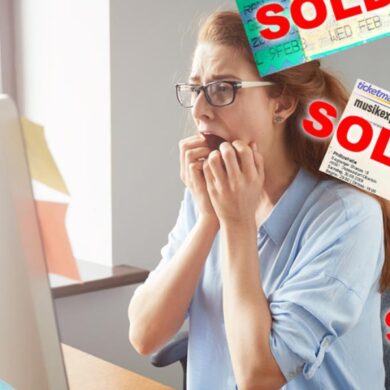 How New Scalping Technology Is Keeping You Out of Concerts