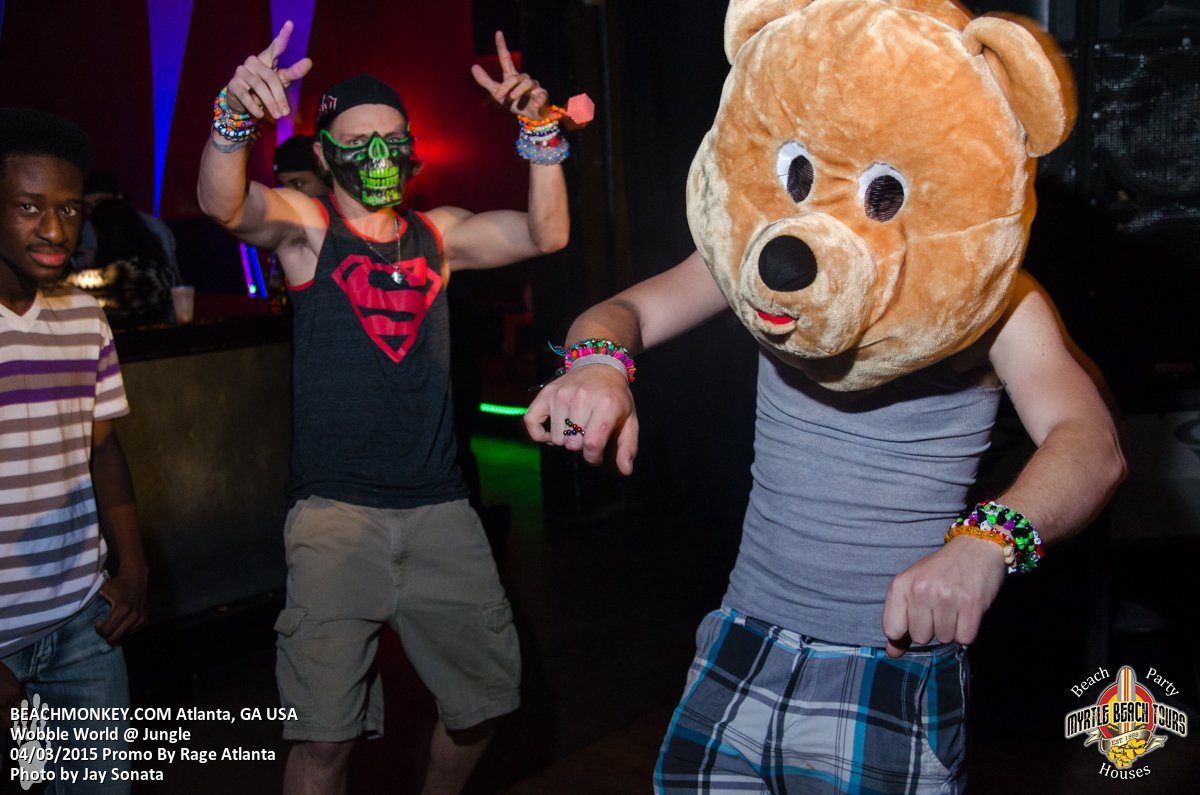 Electronic dance music (EDM) culture is stigmatized by substance abuse and escapism. The festivals around which it is centered — like Electric Zoo, Ultra or Electric Daisy Carnival (EDC) — are less so focused on specific DJs than the experience of the festivals themselves. While it's no secret that “experience” is often understood as “getting really high while dancing,” there's an undeniable sense of collectivism amid the neon lights (and strangely prevalent wolf hoodies). That lends a sense of community to the scene, which is increasingly characterized by drug-related incidents and deaths.

Directed by Dan Cutforth and Jane Lipsitz, “Under The Electric Sky” seeks to capture that uniting aspect of EDM as it is associated with the Las Vegas edition of EDC specifically.

Click here to read the rest of the article.