Alcohol-Free Bars All The Rage In U.K.

All the nightlife, hold the hangover.

That's the pitch behind a growing number of alcohol-free bars springing up in the U.K.

Skyy News reports that the increasing popularity of the establishments, often funded by anti-alcoholism charities, could signal a change in attitude amongst English youth. 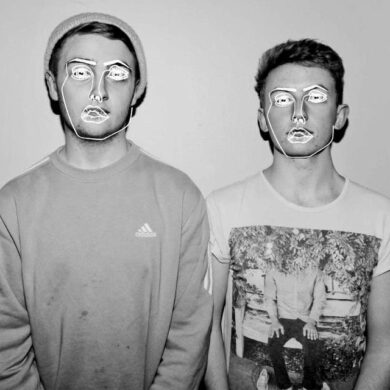 Ten Acts That Could Save EDM