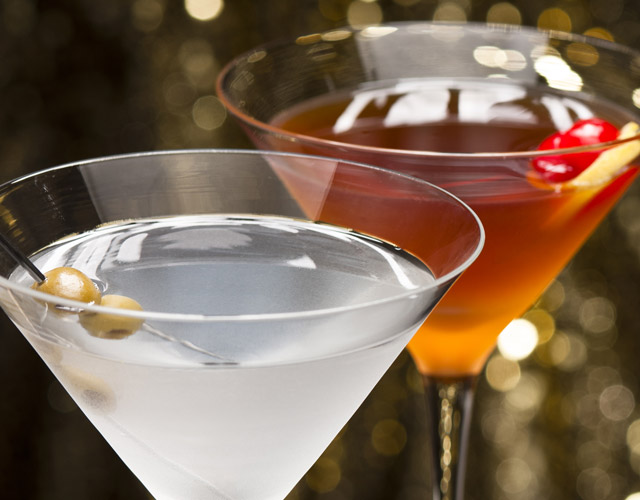 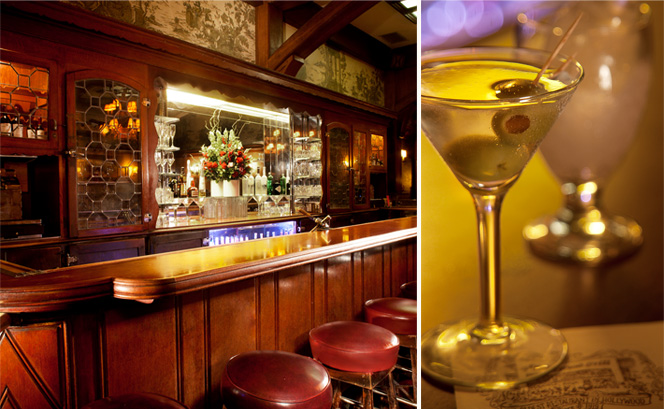 There’s a reason why the martini is the most fascinating cocktail on the planet — and a reason that it’s so often been bastardized into a completely new drink. The history of the martini is long and convoluted, and nowadays, you’ll most likely find that the word “martini” is proceeded or followed by a mixture of terms: chocolate, green apple, pumpkin … the list goes on and on.Perhaps the onslaught of insane martinis has pushed the classic martini recipes — the ones with vermouth, gin, and an olive — out and ushered in the age of brown spirits and cocktails. But when a martini is done right, it’s hard to beat.

Now, how a martini should be made is up for debate. History says to use gin (one of the first recipes, in 1895, calls for gin) but vodka, being the most-consumed spirit in the U.S., has eked its way into the martini glass. Gin versus vodka is such a hotly debated subject among our staff, our bartender friends, and drink makers that we simply can’t decide — one of each, perhaps? And then there’s the nitty-gritty of the choice of vermouth (and how much to add, making it a dry or wet martini), whether you like yours shaken versus stirred, with olives or citrus zest… You can make yourself dizzy trying to find the game-stopping, end-all, be-all martini recipe. (We’ll definitely be watching the outcome of Slate’s Martini Madness bracket — 80 recipes, only one winner.)

So it’s no easy task to narrow down a list of the bars and restaurants where you can find the best martinis in the U.S. You’re more likely to find a green apple martini than a classic gin martini at most bars and restaurants — but that shouldn’t stop you from looking. We searched high and low to find where you can order a classic (or close) martini, made with either gin or vodka, vermouth, and either citrus zest or an olive. No fuss, no add-ons — just a timeless martini that will take you back to the days of Don Draper and the 1950s and '60s. (Granted, this is a hard feat; even some of the bars on the list will serve you a sugary sweet Lemon Drop martini. But we can overlook a few perplexing martinis for one really great traditional version.) Then, we examined the bars themselves — which watering holes best lent themselves to the aura and mystery of a martini (and maybe a little James Bond, we admit). Some of the bars are political haunts, some of the bars are new and chic cocktail destinations, and some of the bars are solely dedicated to gin — major bonus points. So if you’re giving the martini a side-eye, sidle up to these bars and just try one. Love it or hate it, it’s an experience in itself. 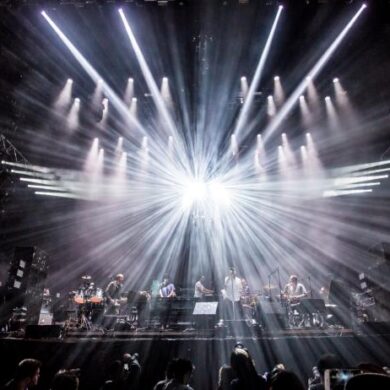