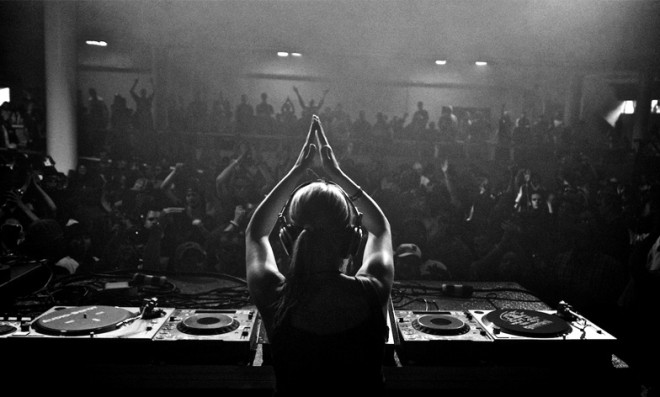 After 12 years of silence, the Detroit Electronic Music Festival (DEMF) – Detroit’s original techno festival – announced last November its grand return to Motor City this coming Fourth of July weekend. According to an announcement made today, however, the plan has been scrapped, as organizers delay the event for another year.

On the official website, organizers cited a combination of “an unforeseen limitation on the festival site plan in [festival location] Camp Martius Park due to important rail construction” and needing more time to work on “exciting festival developments” to “ensure their proper presentation,” DEMF has pushed their comeback event to 2015, also during the Fourth of July weekend (July 3-5).

Interest was piqued when news of DEMF’s return hit the internet, as the festival gave away a sliver of the talent that had been booked. One of its organizers, techno pioneer Juan Atkins, promised fans a “Detroit focus,” along with the announcement that his side-projects, Model 500 and Cybotron, would be performing, along with revered collective Underground Resistance. They dropped another bomb in saying that, in the “true spirit” of the first DEMF, the festival would be free to all.