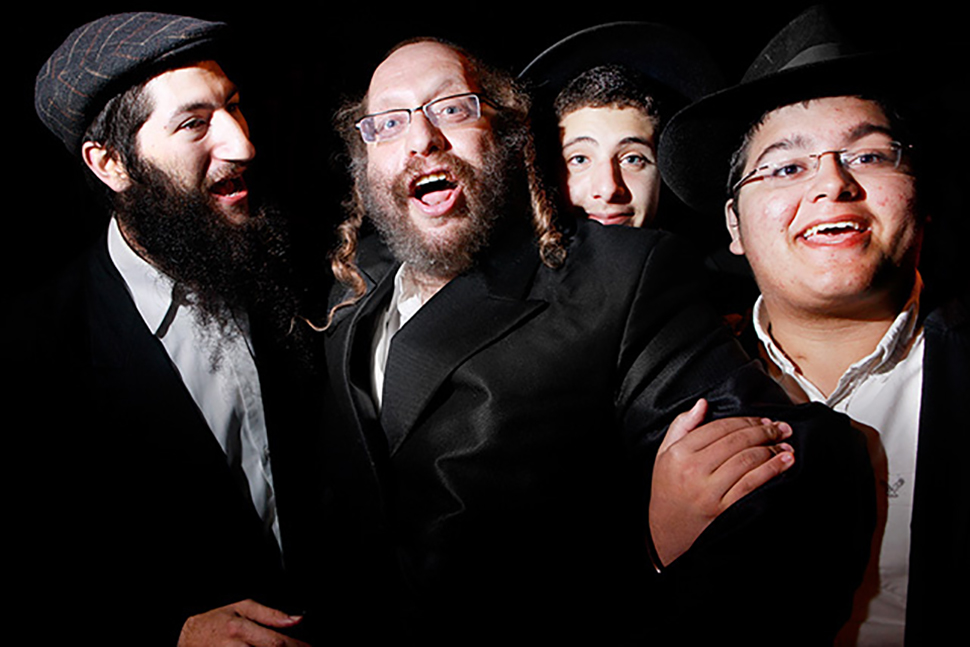 “Ach Sameach,” Chaim Rosenfelt said, writing the expression for me in Hebrew as he sipped clear liquor from a water bottle. “It’s one of the Mitzvahs for the holiday. Ach Sameach—Only Happy!”

It was 4 AM on Monday, September 23rd. I was in the Orthodox Jewish section of Brooklyn's Crown Heights neighborhood. Around us other young teens were drinking and flirting in small groups, hundreds of men of all ages danced in ecstatic circles, trucks doled out Kosher ice cream, and the streets were lined with hundreds of wooden shacks that hid groups of more men singing, drinking, and telling stories.

Chaim continued, “Should we pretend to be happy even though we’re sad? Or should we do what we otherwise shouldn’t to be happy? It’s unclear, but I will do anything in my power to be happy for the holiday.”

Grinning, he added, “Only legal stuff, of course!”

To less-Orthodox Jews and gentiles alike, the Hasidic lifestyle seems grim and austere. We imagine their days as gauntlets of prayer and synagogue visits, massive families in minivans, and a patriarchal rejection of modern life. Wild dancing in the streets until sunrise, cruising, and public intoxication are unusual associations, but for the first week of fall these are not uncommon sights in Crown Heights.

Capping off Judaism's High Holy Days at the beginning of fall, the harvest festival Sukkot is meant to remind Jews of their nomadic and agrarian past. Throughout the world Jews build wooden shacks with their neighbors. They eat all their meals inside for that week, and attempt to live the idealized social practices less possible year-round. Within this holiday is Chol HaMoed, a six-day reprieve from the rigors of typical holiday restrictions. 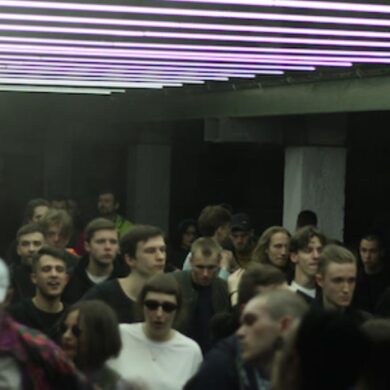