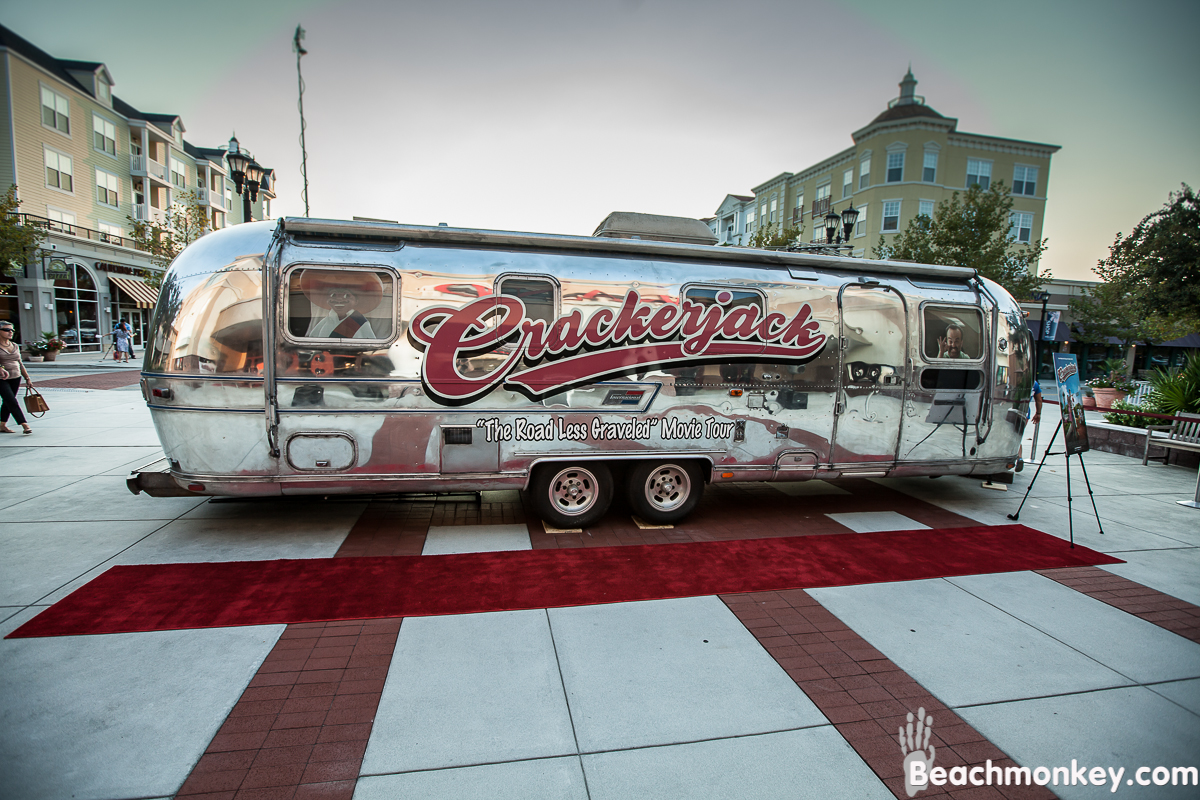 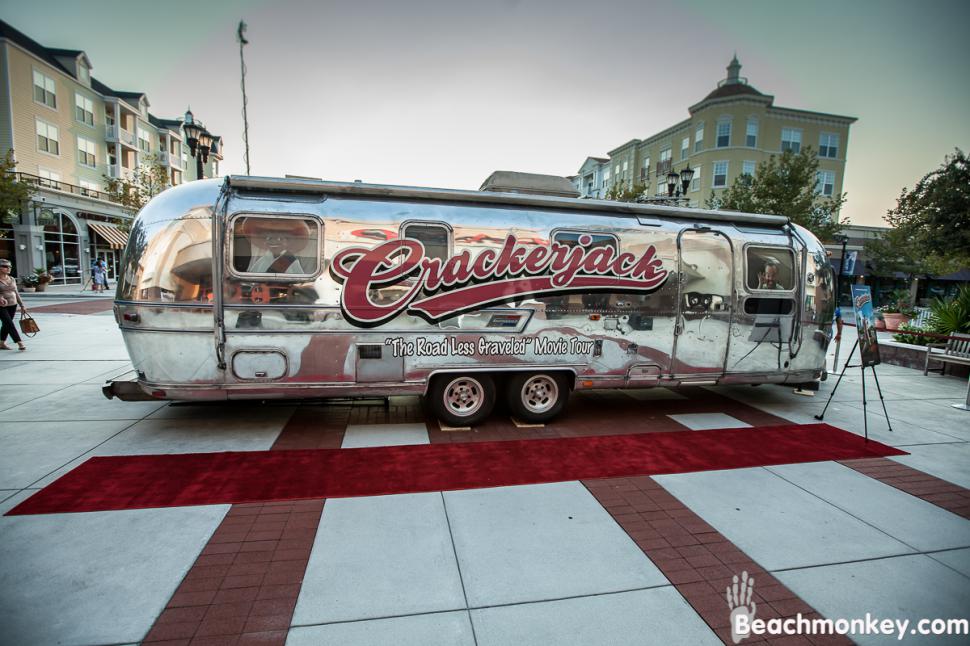 The story, written and directed by Bryan Coley, was about Bill “Crackerjack” Bailey who has been dating his girlfriend, Sherry, for more than 20 years. Rather than deal with problems of love and marriage, he spends his whole life playing softball.

After the movie, there was a question/answer period for the cast and crew. This was followed by an after party at Gordon Biersch. 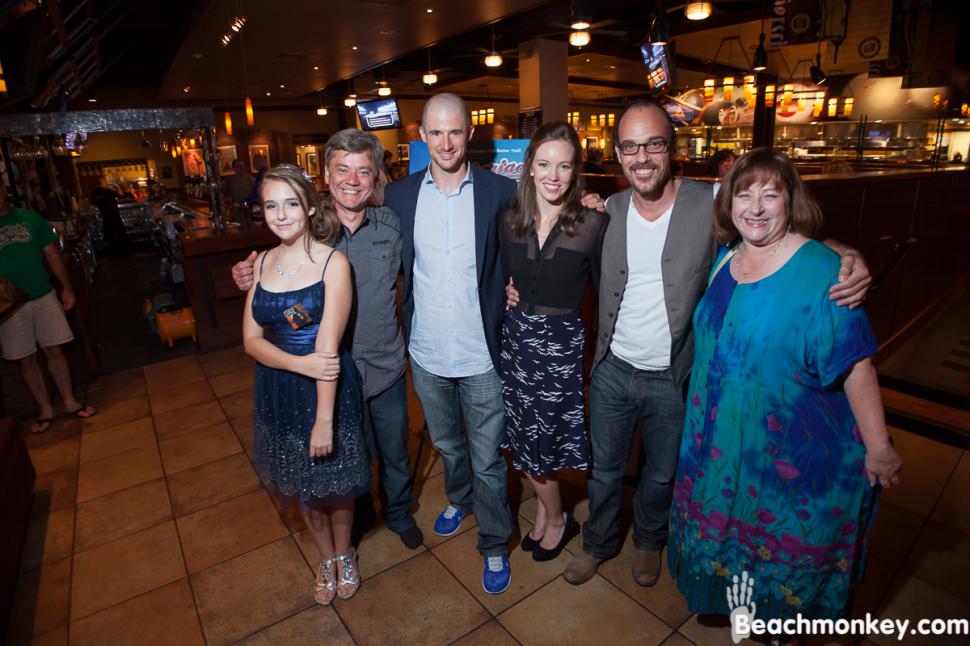 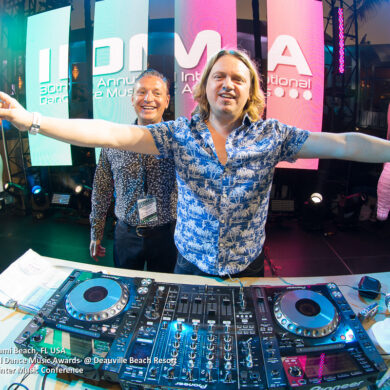