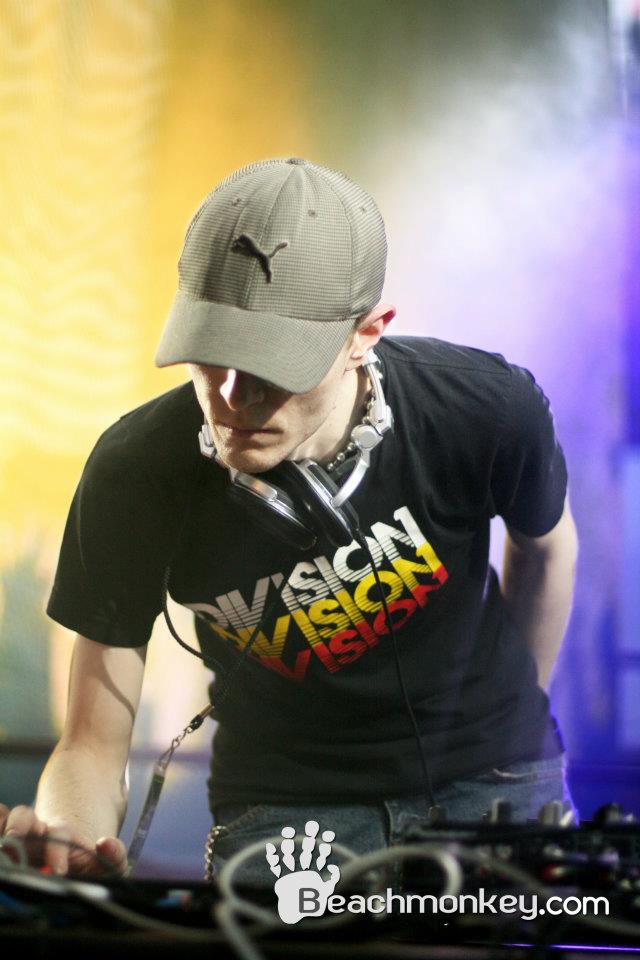 One might wonder if our media's obsession with behavior-challenged people (serial killers, theater shooters, an unholy number of candidates for president, or The Kardashians) is a symptom of our own desperate desire to just shit on everyone and get away with it. Deadmau5 certainly has been behavior-challenged for a good minute, and recently, Skrillex called him out.

“I’ll always have love for Joel [Deadmau5] because he put me on at an early time, but he’s an asshole. And everyone knows that, and he knows that,” Skrillex opined in the article on edmsauce by Stevo, “Skrillex Thinks Deadmau5’s 'Asshole' Attitude Overshadows His Music.” To read the rest of the article, click here.

The question is this: to which group of infantile adults does Deadmau5 belong? He is not a serial killer or theater shooter, at least not yet. So far as media-pimping politicians and Kardashian superstars, he fits somewhere between Donald Trump and Kanye West. The jury is out as to which sterling public servant matches him more closely.

But perhaps we should include more options:

d) A lonely soul with a heart of gold who only wants to make friends, but is not sure how, so f*ck it