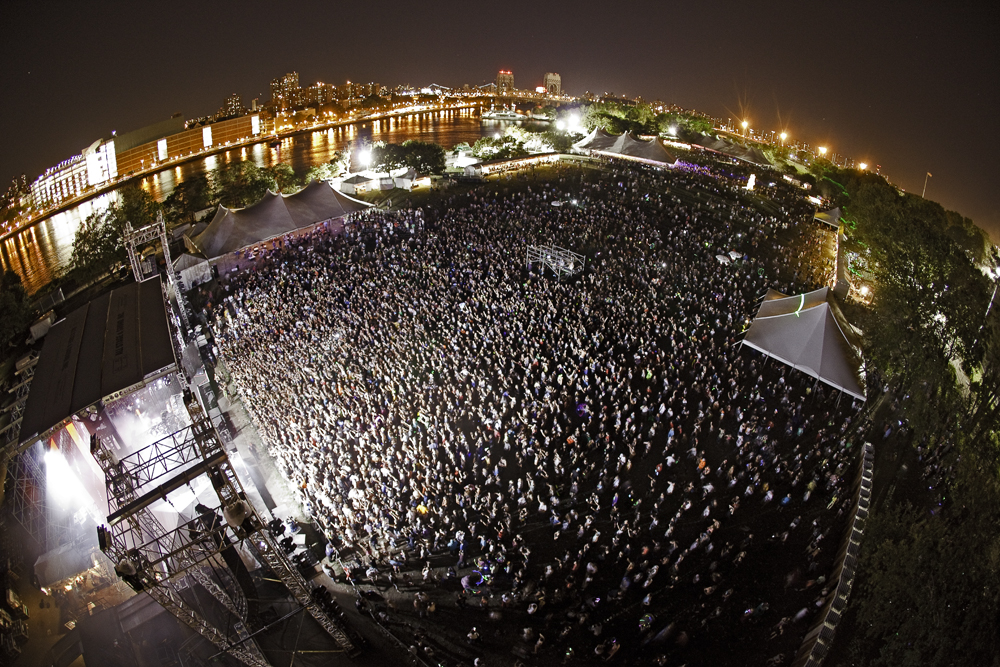 The third day of the Electric Zoo Festival today (September 1) has been canceled due to “serious health risks,” a statement from the New York City government announced and a posting from the festival confirmed.

The release on NYC.gov states that two fans had died and at least four became “critically ill” during the first two days of the festival (August 30-31) held on NYC's Randall's Island, and while “definitive causes of death have not yet been determined, both appear to have involved the drug MDMA (ecstasy, or molly).” 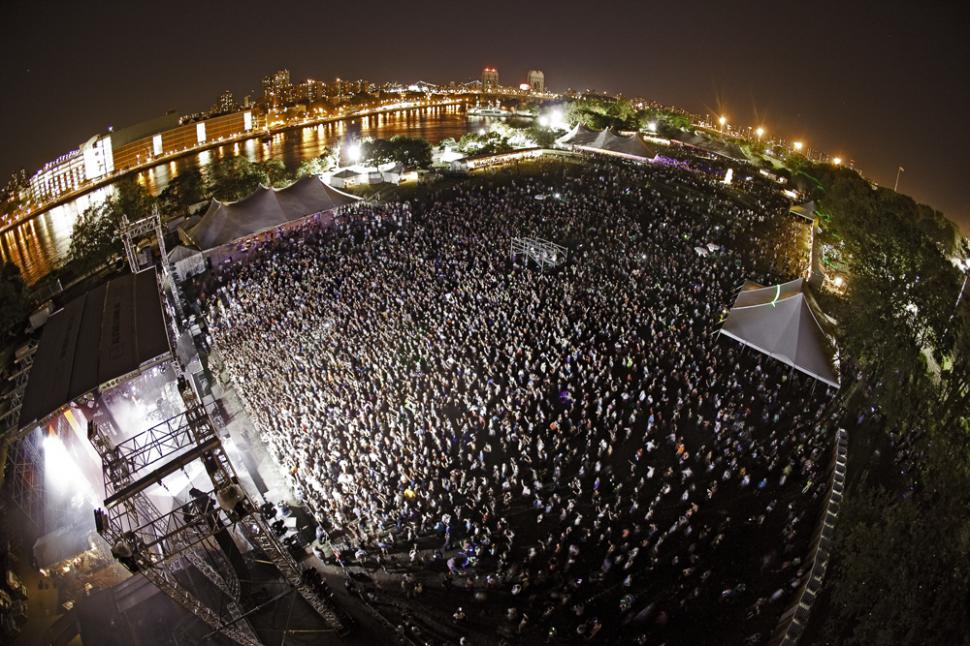 The New York Times identified the victims as Jeffrey Russ, 24, of Rochester, N.Y., and Olivia Rotondo, 20, of Providence, R.I. Russ was reportedly attending the festival with 23 members of his Syracuse University fraternity.

Click here to view rest of the story on billboard.com 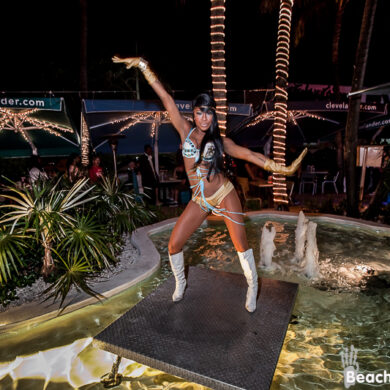