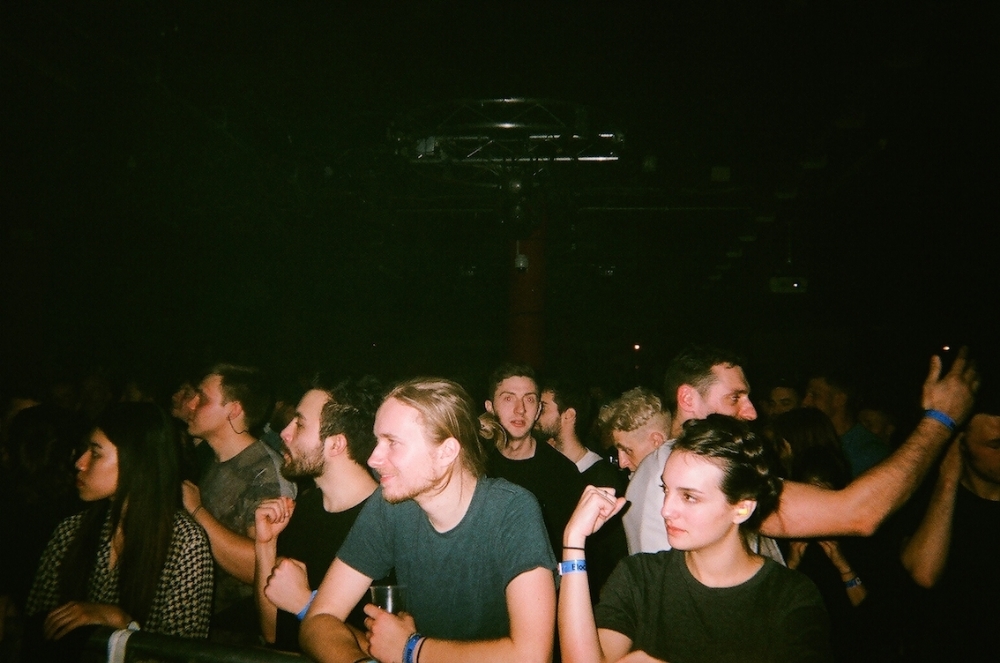 Face the Music: Worshipping the DJ and Other Options

“Dance music” is becoming “stand and gawp music” – so says Angus Harrison, author of the superb article, “If You're Facing the Music You're Doing Dance Music Wrong.” (Click here to see the full article.)

Harrison has a point. Back when house music began, people loved a talented DJ for inspiring people to perform for each other. The real action wasn't on the stage or in the booth – it was on the dance floor. Music helped make the show happen, but it was by no means the show, and neither was the person selecting the music. Nowadays with hi-tech lighting, video, pyrotechnics, go-go dancers, and photogenic DJs (apparently a prerequisite to becoming a top-tier EDM DJ), things have changed.

Nevertheless, Harrison's portrayal of festival goers as gawkers is only part of the picture. There are better and worse things to be, such as the videoer and the werqer. The gawker, whose ability to think has been amputated due to fixation on the DJ, and whose ability to move is severely limited by the mob of fellow gawkers on every side, can still move, albeit vertically. The videoer cannot move – all body parts must be still so the the smart phone or iPad can record just how great the DJ was for all the losers back home. This, of course, means removing oneself from the moment, just so others can see for themselves the fantastic party that the videoer, ironically, is missing by being frozen in place and playing the role of slave to social media.

This is why the forward, packed section in front of the DJ is akin to the inner circles of Dante's Hell. Your sinful desire to push in front of everyone else condemns you to nonstop pushing and occasional vomit of gawkers and videoers who are equally or more selfish than yourself.

But there are always people who don't go to gawk or to record. They are there to werq (translation: “work”): to spin, strike, shuffle, prance, jack their bodies. They have no tolerance for pushy crowds, and seek places where they have room to throw down. Werqers are a talented Dj's best friend, and the mortal enemies of many popular DJs. They are opinionated and tend to be loud. They limit their intake of drugs and alcohol because the real buzz is dancing. They also think they are the shit.

Werqers gif courtesy of House Is Not EDM and Giphy

But werqers (including the esteemed Angus Harrison), should refrain from judging the other categories too harshly. After all, it's really convenient for the gawkers and videoers to bunch themselves up in front of the Dj – this gives werqers more room to do their thing. Also, lots of kids cannot dance to save their lives. It's safer to banish them to the front and out of the way before they hurt somebody.

Live and let live, I say. 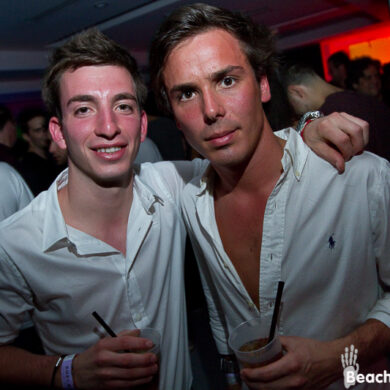