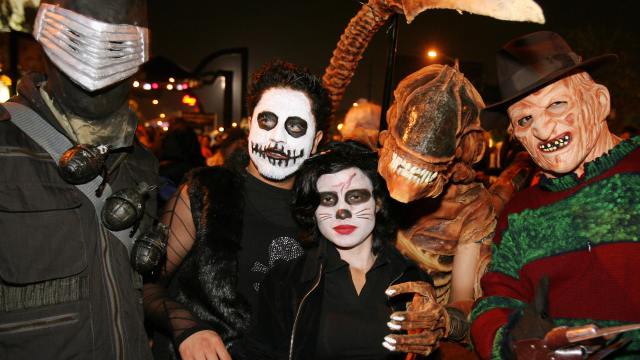 Halloween 2015 is especially awesome – it's on a Saturday this year. Some cities are making it especially fun with street parties to die for/something you can sink your teeth into/whatever horror pun you can think of.

Here's a list of outdoor happenings on Spook Night: 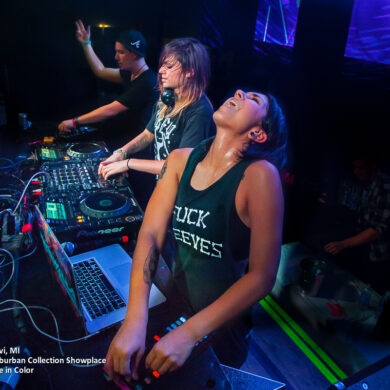