HeRobust otherwise known as Hayden Kramer, is an electronic producer from Atlanta, Georgia. In the short, three year existence of heRobust, Kramer’s hip-hop inspired bass music has been written about by publications such as Billboard, Rolling Stone, The Huffington Post, Vice, and MTV, while also being played by artists such as Tiesto, Skrillex, Bassnectar, Pretty Lights, and DJ Shadow. If you want more, go check him out on soundcloud. Every time he comes to Atlanta he absolutely kills the decks. He put on such and amazing show featuring dubstep and trap style music. He know how to get the crowd moving and pumped up. There has not been a show that I have seen from him where the vibe is not off the chain. He knows how to vibe off the crowd and give them what they are looking for so the dance floor never stops. He has played a number of shows and festivals across the nation, as well blowing up the charts with some heavy hitters.There has been a lot of buzz around HeRobust with may say things like he a “Beat Genius” – Ears Of The Beholder, or that his music has soul. “This isn't bass music with soul — it's soul music with bass” – Unified Funk Option. HeRobust my be new but “The sound of heRobust, despite being relatively new, has a lot of

This is one show you will not want to miss if it comes though your city or a festival near you. I have been to a number of his shows and he blows my mind every time I see him. He is from my hometown of Atlanta and he represents his city with pride each and every show. This is once artist you do not want to miss whenever he is around, make sure you get out and show him some love and support. He wont disappoint you!! 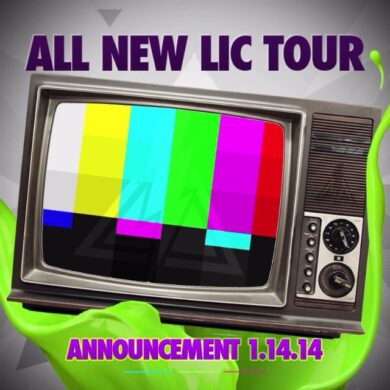