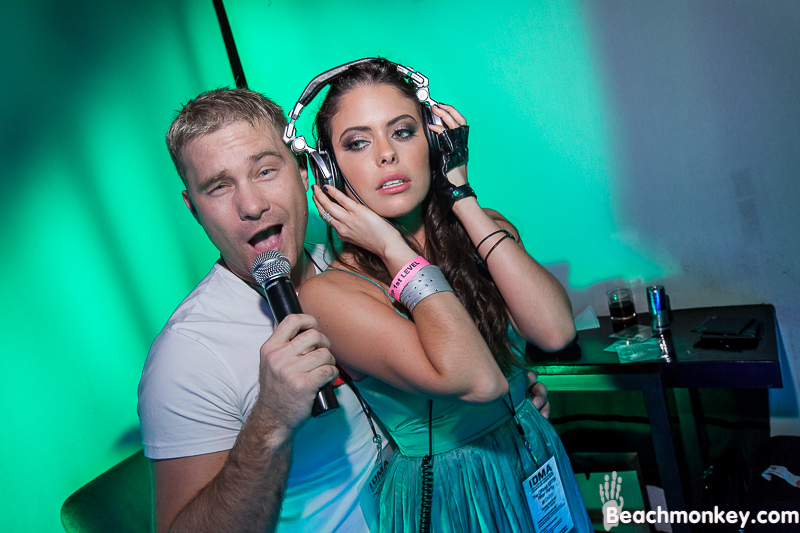 The premier week for electronic music fans is Miami’s annual Winter Music Conference (WMC) held in March. With workshops for industry people during the day and a constellation of parties at night from Tuesday until early Monday morning, the WMC is a draw that attracts hundreds of thousands of people from around the world. The collective exuberance of so many people peeks during the Ultra Music Festival (UMF), an outdoor extravaganza at the end of the week. UMF features top DJs in various genres of house music as well as mainstream music artists.

But 2011 marks a point of departure for WMC and UMF. WMC will be from March 8-12, while Ultra has scheduled its three-day event (up from two days) for the weekend of March 25-27. Representatives of both organizations appear to be neither happy nor conciliatory with each other because of the split. 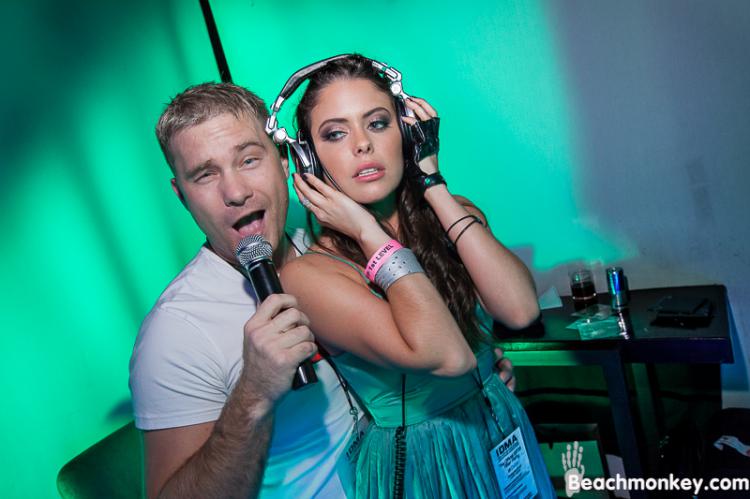 Having attended WMC and Ultra, I found it is not unusual for people who attend one and avoid the other. But the draw for both WMC and Ultra is the critical mass of hundreds of thousands of people, from young folks who pile into a van from places like Charlotte, North Carolina to the party elite of the NYC-Miami-Ibiza circuit. The split between the organizations for WMC and UMF could spell trouble for everyone if the crowd drops below a level that generates enough money to bring in the cream of the electronic music crop.

Officially, the Great Schism of 2011 occurred because Ultra’s organizers felt they could not have their event on the same weekend of Calle Ocho, a massive street party on Southwest Eighth Street in Little Havana for the Hispanic community that is on Sunday March 13 this year. Since Ultra Music Festival is expanding to three days (Friday, Saturday, and Sunday) in 2011, the existence of an event drawing a million people on the third day of the weekend was seen as a game-changer for UMF since the resources of the Miami police would not be sufficient to cover two huge outdoor events.

The drama does not stop at separate dates. There are issues concerning exclusivity contracts in which artists must choose one or the other, and that pool parties may be restricted to only one event as well.

We are just now getting feedback from promoters, artists and attendees concerning their take on the controversy surrounding the split. On everyone’s mind outside of the Miami area is first and foremost this: which one to attend?

Songstress and deep-house DJ Ultra Naté (www.ultranate.com) noticed the controversy, but does not let it affect her too much: “I don't really know what to make of the split,” she said. “I personally have always gone for WMC specifically. How it will affect the big scheme of things will be interesting to see. I'm gonna have great time either way!”

DJ Danny Krivit (www.dannykrivit.net) did not comment on the split, other than to mention he will be spinning at two WMC events: the “Keep on Dancin’: Remembering Mel Cheren With the Music of the Paradise Garage” AIDS fundraiser on Wednesday night, and “Body & Soul” outdoor party at the Shelborne Hotel in SOBE.

The most forthcoming answer I’ve received is from Tara Hite (a.k.a. TJ), a DJ for KTUH, the radio station for the University of Hawaii-Manoa. TJ has a great house music show every Monday from 8 to 11 AM EST (www.ktuh.org) and is a fan of the WMC-UMF. “I may go to Ultra this year,” she said, “not because I prefer it over WMC and the associated parties, but simply because I'm in school and can only go that week.”

TJ is not pleased at all by the split: “I think it's very unfortunate that the people behind WMC and Ultra could not come to an agreement about the dates for this year due to scheduling conflicts with other festivals and conferences. At least that's the official line that both parties are giving. I wouldn't be surprised if WMC wanted to distance itself from Ultra, as well as the college spring break crowd, which they did by having WMC on a week outside of any typical spring break week.

“Either way, the best part about having both on the same week is the fact that you had the choice to go to both or neither. In a day you could go to a pool party during the day, a festival with thousands of people and then some of the nicest clubs you could imagine and there's just no way it will happen like that this year. I hope that both parties can come to an agreement and have both events during the same week next year.”

Stay tuned as the plot thickens! 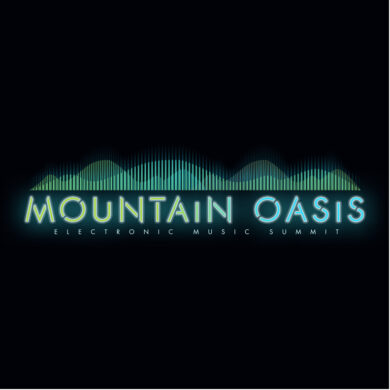