Freaky Deaky Chicago or Freaky Deaky Pontiac? Thanks to a Chicago-based electronic dance music company, React Presents, EDM fans in the Midwest have a difficult decision to make. Do they travel to Pontiac, Michigan (30 minutes outside of Detroit) for the night of Friday October 26th to see Zeds Dead and Krewella, or go to Chicago the same night to see Wolfgang Gartner and The Bloody Beetroots and then rage with Knife Party, Tommy Trash, and Kill the Noise the next night for Freaky Deaky Chicago Part 2?

React Presents has taken over the EDM scene in the Midwest. For instance, React hosted Chicago’s first all-EDM music festival this past summer. The 2-day festival, called Spring Awakening, was held at Soldier Field. Some of the infamous headliners included Benny Benassi, Skrillex, Carl Cox, and Wolfgang Gartner. Awakening also helped debut many local Chicago DJs such as Topher Jones, 3LAU, and Krewella.

Making the decision between Freaky Deaky Chicago and Freaky Deaky Pontiac was a difficult one for me. However, I know I will not regret my decision of choosing the show in Pontiac with Krewella and Zeds Dead. Seeing Krewella is always an adventure, and I hear that Zeds Dead puts on a great show.

This 18+ event will be held at Elektricity Nightclub at 8 pm. Costumes are encouraged but not required.

Since the presale and early bird tickets sold out almost immediately, the remaining tickets are $30 and can be purchased at Club Tix. 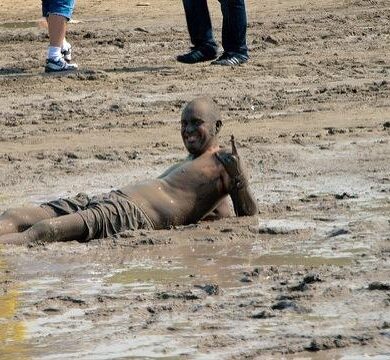