ATLANTA (AP) — Jay Z brought his 40/40 Club to the world's busiest airport on Wednesday, with the opening the swanky bar's third location.

40/40 is open to ticketed passengers at Hartsfield-Jackson Atlanta International Airport, according to spokeswoman Victoria Hong of Delaware North Companies, which partners with the rap mogul. The sports bar is in the airport's Concourse D concessions area, Hong said.

Airport concessions director Paul Brown said there are plans to create a VIP lounge area of the club, separate from the sports bar — at 1,500 square feet — on a different floor. The lounge is expected to open in the late fall, Brown said.

Brown called the lounge a “scaled down” replica of original club. 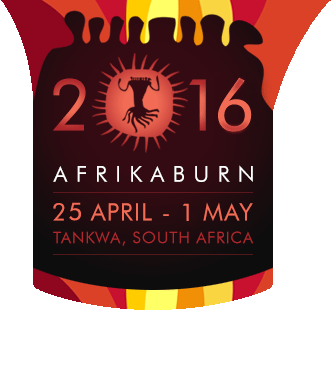