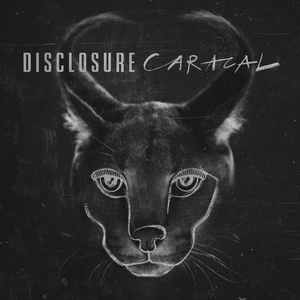 Every once in a while, I do a house music show with my good buddy Mark on KTUH, the campus radio station for the University of Hawaii‘i Manoa. In prepping for my show (which I christened “Groovitas”), I listen to as much deep house music as I can find. This led me to Disclosure, two brothers from Surrey, Britain who have made quite the name for themselves. Their latest album, Caracal, has some tasty low-tempo songs that are intelligently produced. For Groovitas, however, there are two upbeat songs from Caracal that I'll be playing during the show: “Jaded” and “Magnets.”

Tune in to KTUH on Saturday December 26 between the hours of 3-6 pm Hawai‘i time (8-11pm Eastern) to listen in. You can access KTUH on the web by clicking here.

And we have the videos for “Jaded” (Lone remix) and “Magnets” (VIP remix) for your listening pleasure: 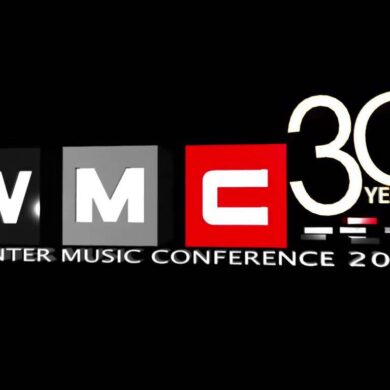