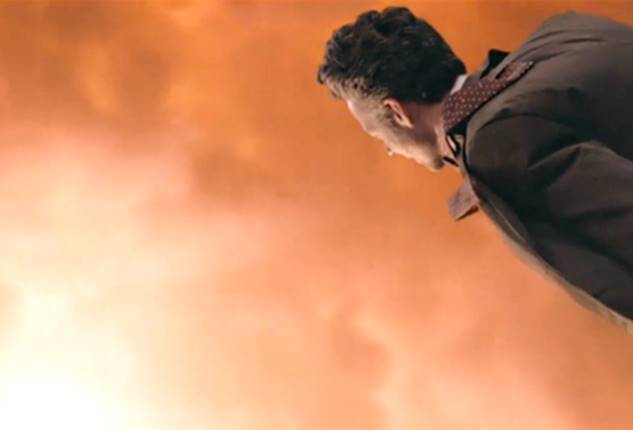 Start with a shoe-gaze vibe with light vocals, spacey guitar, and a retro backbeat, then throw in the occasional thumping bass to tether the ethereal balloon, and you've got Tame Impala's newest hit, “Let It Happen.” What makes this tune from the Australian group even better is the song's pulse, which switches from hitting on a 12-count to the typical 8-count used in almost all of dance music, thus making “Let It Happen” much more tasty than the typical club track. And it's not a one-hit wonder from a scheit album: Currents is a solid listen.

In addition to being both danceable and just interesting as hell to listen to, the video for “Let It Happen” (featuring some poor white-collar schmuck transitioning to eternity) is superb: