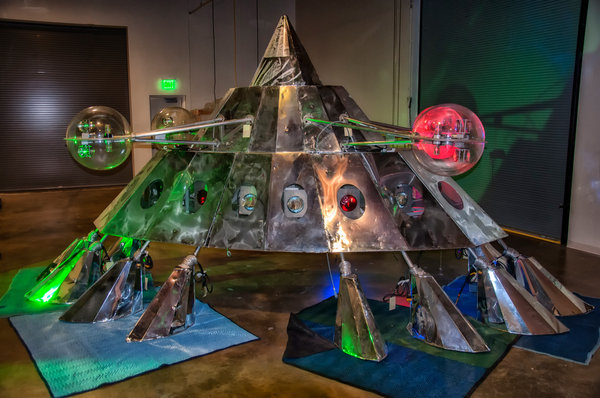 Move Over, Mozart: The Mothership Has Landed – In DC The Mothership, a massive interstellar stage prop used by George Clinton's iconic musical collective, Parliament Funkadelic, is going to the Smithsonian Institute in Washington, DC. (To read the article in the Washington Post, click here.)

In the perpetually pointless debate over who is eligible for the title for The World's Greatest Musical Genius, George Clinton is at least the equal to the great classical composer Wolfgang Amadeus Mozart. Both Mozart and Clinton made music that shattered the preconceptions of their contemporaries. Like Mozart, Clinton has experienced financial hardship. Both loved toilet humor, which made its funky way into their lyrics. As such, Mozart was the George Clinton of the 1700s, and ruled as the Funk-Master Supreme in Western Europe. But unlike Clinton, Mozart never had his Mothership claimed by the Smithsonian.

George Clinton and Parliament Funkadelic have been hugely influential as they introduced intergalactic funk into dance music, R&B, and jazz. Songs like “Atomic Dog,” “(Not Just) Knee Deep,” and “Flashlight” have been endlessly sampled in both hip hop and EDM. Clinton recently released a new single, “Brothas Be, Yo Like George, Ain't That Funkin' Kinda Hard on You?” remixed by Louie Vega. 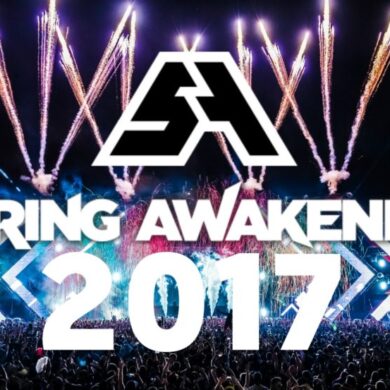