Prime Social Group, a promotions company famous for bringing large-scale music events to dozens of cities around the world, is now expanding their market even further by bringing Breakaway Music Festival to Dallas, Texas and Columbus, Ohio. Breakaway features top-notch artists from various genre, such as Juicy J, Explosions in the Sky, Matt and Kim, Empire of the Sun, Bassnectar, Kendrick Lamar, and Porter Robinson.

The music festival features 3 stages and will also have rides and attractions for your enjoyment when you want a break from raging!

Breakaway will soon be expanding to other locations (TBA). All Breakaway festivals take place in Major League soccer stadiums. As of right now, they will just be one-day events, but you can expect Prime Social Group to bring the hottest single-day festivals out there.

For more info, go to breakaway festival on facebook 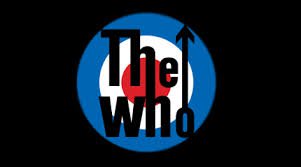