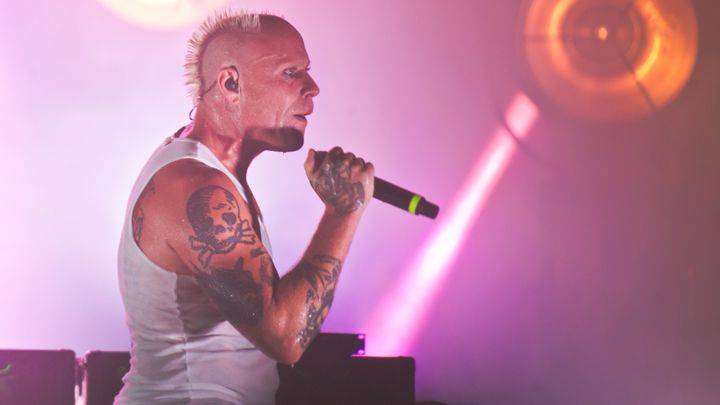 The Day Is My Enemy: The Prodigy Goes Punk, Sort Of

For many lovers of house music, EDM has become a dirty acronym. But it doesn't have to be if we imagine EDM as broad enough to include works such as Prodigy's latest album, The World Is My Enemy. “They [the Prodigy] ignore modern EDM conventions almost completely,” says Christopher R. Weingarten of Rolling Stone. (To read Weingarten's article, click here.) But make no mistake, the music is electronic dance music, punkified as it may be, but it is most definitely not house. Rather than say that the Prodigy is flouting EDM conventions, might we say that they are merely asserting that the boundaries of EDM are broader than what people suppose? To read Weingarten's interview with Liam Howett, “The Prodigy Fight ‘Lazy,’ ‘Monotonous’ EDM,” click here.

Here is the title track: 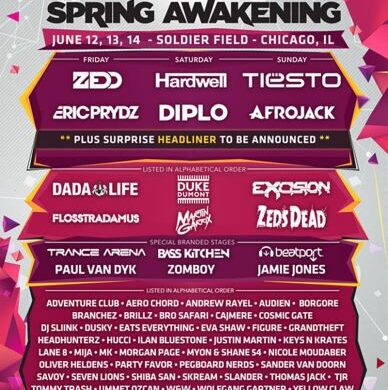