This Music Festival Housed in a Former Nazi Vacation Complex

Gentrification is a hot topic in most major German cities these days—especially in downtown Berlin, Hamburg, and Leipzig. And while a rural village is probably the last place you'd expect to be caught in its capitalist grips, gentrification is infiltrating the countryside too—and not even the darkest chapter in German history can prevent it from happening. Prora—a former Nazi-era vacation complex located in the town of Binz, on the Baltic Sea island of Rügen—is being parceled up and sold off by real estate developers, and Her Damit—the electronic music festival it's been home to for the past three years—is about to get the boot. “Real estate sharks and luxury apartments have Prora in their clutches now,” reads a recent Facebook post by the festival. Due to the location's impending sale to various buyers, Her Damit is taking place for the last time May 27-29 at the complex. This year's line-up includes popular techno acts like Kobosil, Recondite, DVS1, and Daniela La Luz, among others.

Designed to house 20,000 Aryan vacationers, Prora was built in the 1930s by Kraft durch Freude (Strength Through Joy), a state-operated leisure association that provided workers with subsidized holidays after Hitler's rise to power. From 1945-59, part of the resort was commandeered by the Soviet Red Army, only to eventually fall back into the hands of East Germany's National People's Army, who used the gigantic complex as a military school until the fall of the Berlin Wall. The sprawling concrete complex—which spans 4.5 kilometers along the coast—was public property until 2004, when one of its five blocks was sold off for luxury apartments, hotels, and glitzy expensive private residences. Block 5 of the complex, which houses a youth hostel, is now the final section of the complex awaiting sale. 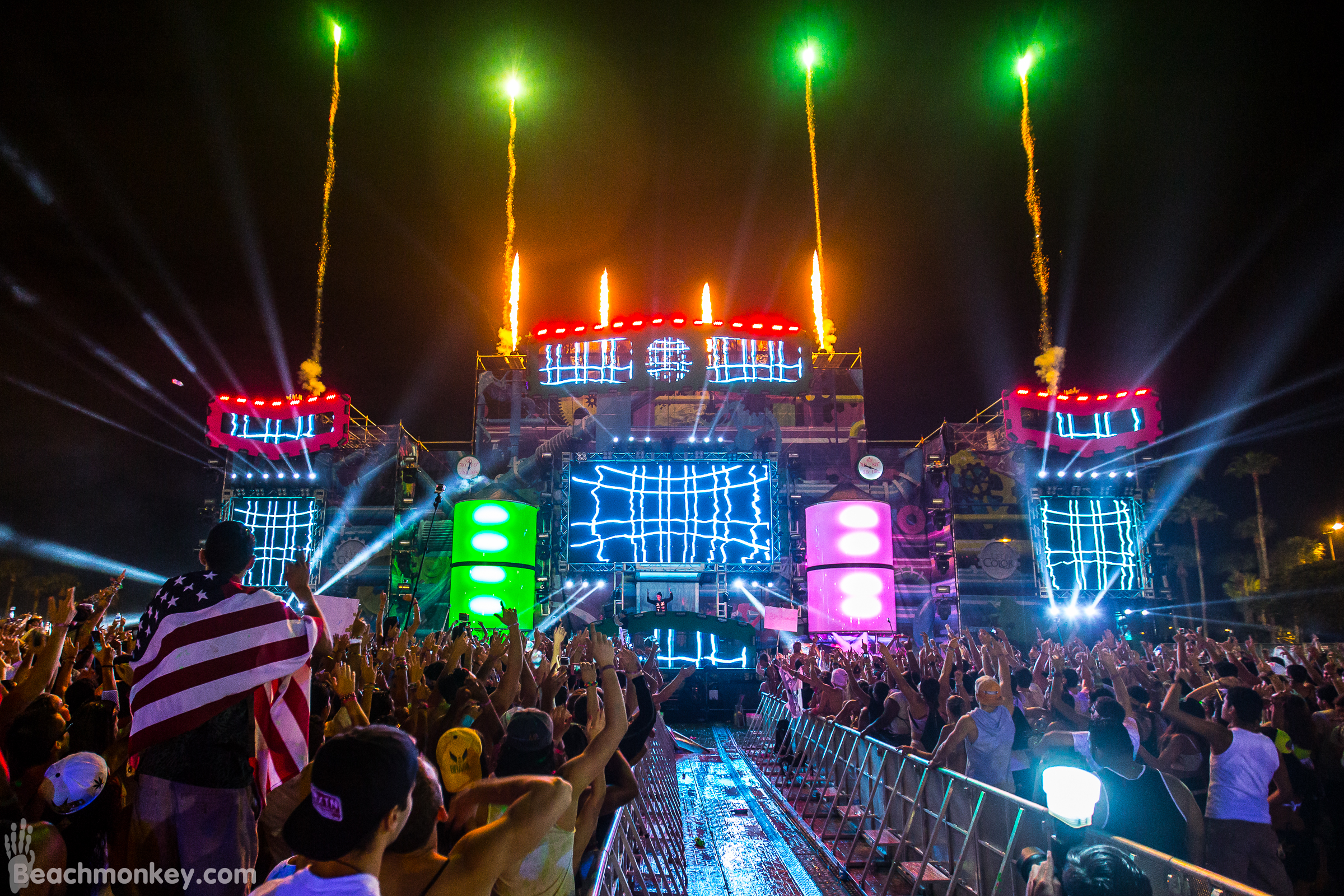