Tomorrow World is one of the most well known and visually striking festivals that the United States has to offer. Expect seven amazingly crafted and beautiful stages, large camping areas, art installations, vending, top notch food not to mention beautiful and creative people. With over 180,000 attendees reported last year one can expect nothing less leading into 2015. They have a wonderfully diverse and eclectic mix of artists, bands, and DJ's stacked on their line up year after year.

Get ready for another great year of Tomorrow World 2015. TomorrowWorld is a 3-day festival (and 5-day camping experience) known for innovative and immersive experiences with mind-blowing décor, enchanting acts and animation, A-class camping, eccentric VIP areas and gourmet food. This is one festival you must go to at one point in your life!

TomorrowWorld was nominated for Best Festival Worldwide by the International Dance Music Awards (IDMA) in 2014 and Tomorrowland won six “Best” awards in 2012 including “Best Music Event Worldwide” at the IDMA (2011-2012-2013) and “Best Major European Festival” (2012). Tomorrowland welcomes 180,000 visitors annually from 215 nations making it the largest international festival gathering on earth. 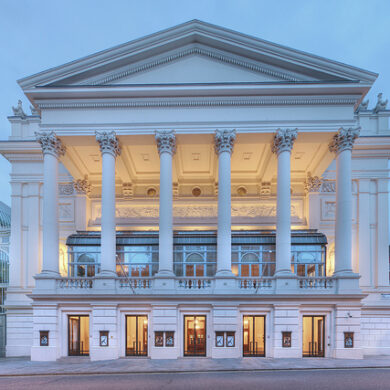