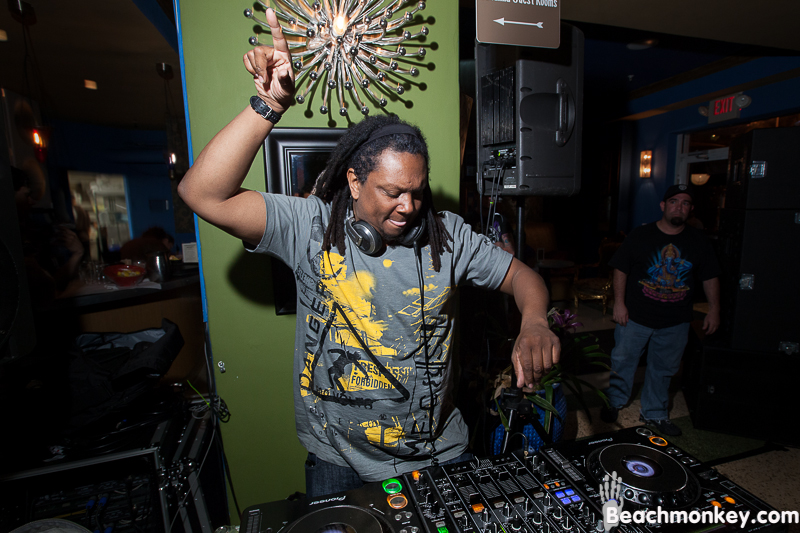 Ultra to WMC: We've Got You Surrounded

It’s that time again. From March 15-24, South Beach will be pulsing to electronic dance music (EDM) as the Winter Music Conference (WMC) comes to town. Downtown Miami will shine as the Ultra Music Festivals I and II roll in for two weekends in a row within that same time span. Like a house music encyclopedia between two massive bookends, WMC is wedged between them (March 15-17, 22-24). 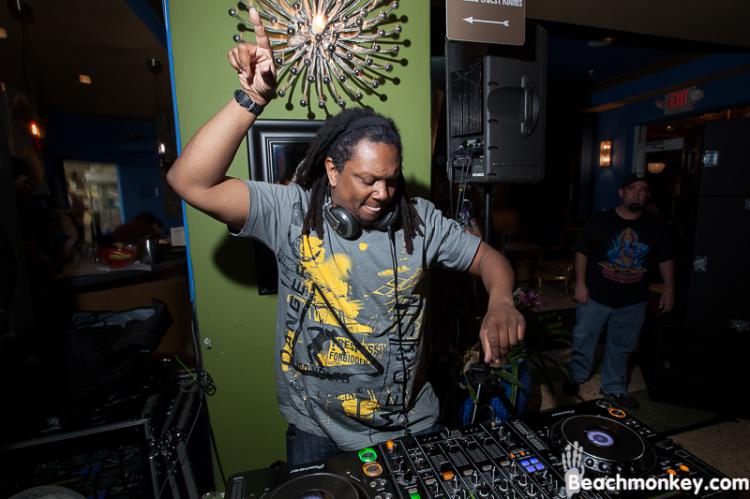 It was not that way in previous years. WMC started a weekend ahead of Ultra, which gradually grew from a day to three days. There was a gradual build-up of people and events when WMC started, a few days to relax and catch up with friends before things cranked up mid-week. By the time the Ultra kids came in, they were an added energy for the Friday-Saturday-Sunday (and for the hardcore, Monday) Ultra-WMC mix.

Not so this year. The days of grace will be replaced with Ultra Part I.

Promoters of Ultras I and II will have to battle sheer exhaustion to pull off a second weekend. But there should not be a lack of attendees for both Ultras. Much of the crowd comes from colleges and universities in the bitter-cold north who head south for Spring Break. The dual Ultras attract 2 separate migrations of college students at the break’s peak.

Ultra lets young folks at the tender age of 13 years buy tickets online – not to hate, but allowing early-teens teenagers in such a large EDM event is whack. if I wanted to be surrounded by out-of-control whippersnappers, I’d teach junior high. Just another reason to stick around SOBE for the duration. 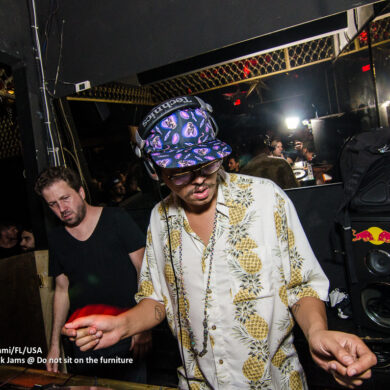