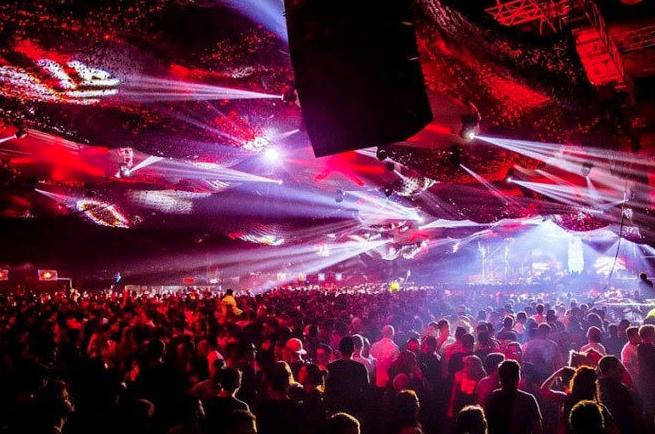 Why Is Buenos Aires Waging a War on Electronic Music?

All photos by the author unless otherwise stated

In the small hours of April 16, a fleet of ambulances screamed into the Costa Salguero leisure complex on the banks of the Rio de La Plata, where Argentina's third edition of Time Warp—a prominent dance music festival that originated in Germany in the 90s—was in full swing.

According to a BBC report, five people aged between 20 to 25 years old died after using drugs at the event that night, with traces of red tablets—possibly the “Superman” pills linked to a string of deaths in the UK last year—detected in their bodies. According to local media, another five festivalgoers were hospitalized, one of whom may have died, but THUMP has been unable to verify those claims.