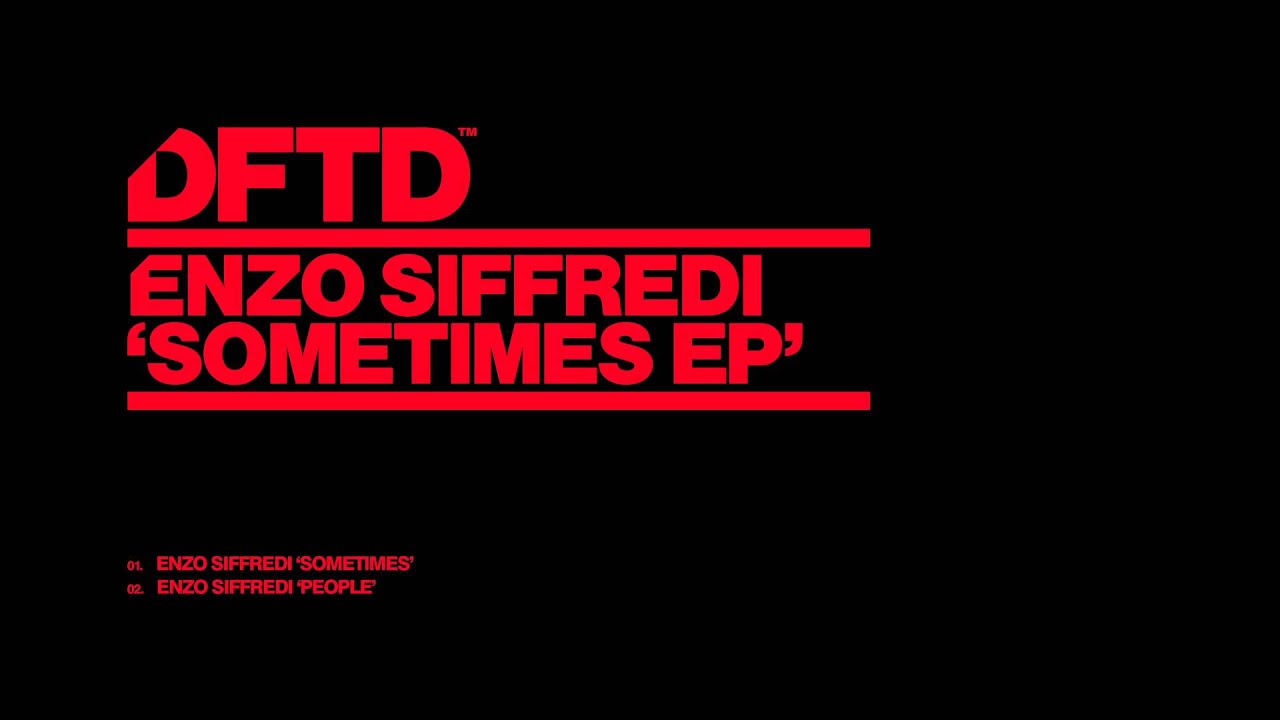 Take a deep Southern folk song by Bessie Jones, put it to a computerized thump-thump with light percussion and handclaps, and you get an instant dance music classic. Defected released “Sometimes,” remixed by Enzo Siffredi who displayed a touch of genius by showing that sometimes, less is more.

Jones grew up in an impoverished but musical family in the small black farming community of Dawson, Georgia. Her grandfather, a former slave born in Africa, taught her many songs he would sing in the fields. Jones only attended school until age 10, and she had her first child and marriage at just 12 years old. Her first husband, Cassius, died away a few years later. In 1924, Jones left her 10-year-old daughter with relatives and traveled to Florida, where she worked odd jobs, played cards and sold moonshine. To read the entire article, click here.

Here is the origina, “Sometimes” by Bessie Jones, recorded by folklorist Alan Lomax and sampled by Moby for his song, “Honey”:

Here is Enzo Siffredi's remix of it. Siffredi kept it simple, strong, and perfect for house-heads who like it deep and progressive: