Day 3 of the WMC 2014 forums Featuring Grammy nominated electronic/dance artists, producers and remixers who will discuss the creative and business trends in the dance and electronic community. Remember all roads lead to WMC – where the latest, the best and the greatest are on display. Don't miss your chance to see, hear and try out the newest gear, sounds, technology and trends the industry has to offer at WMC's 3-day Exhibit Show at the Miami Beach Convention Center in Miami Beach, FL on March 26th, 2014 Photos by Alex Hopple 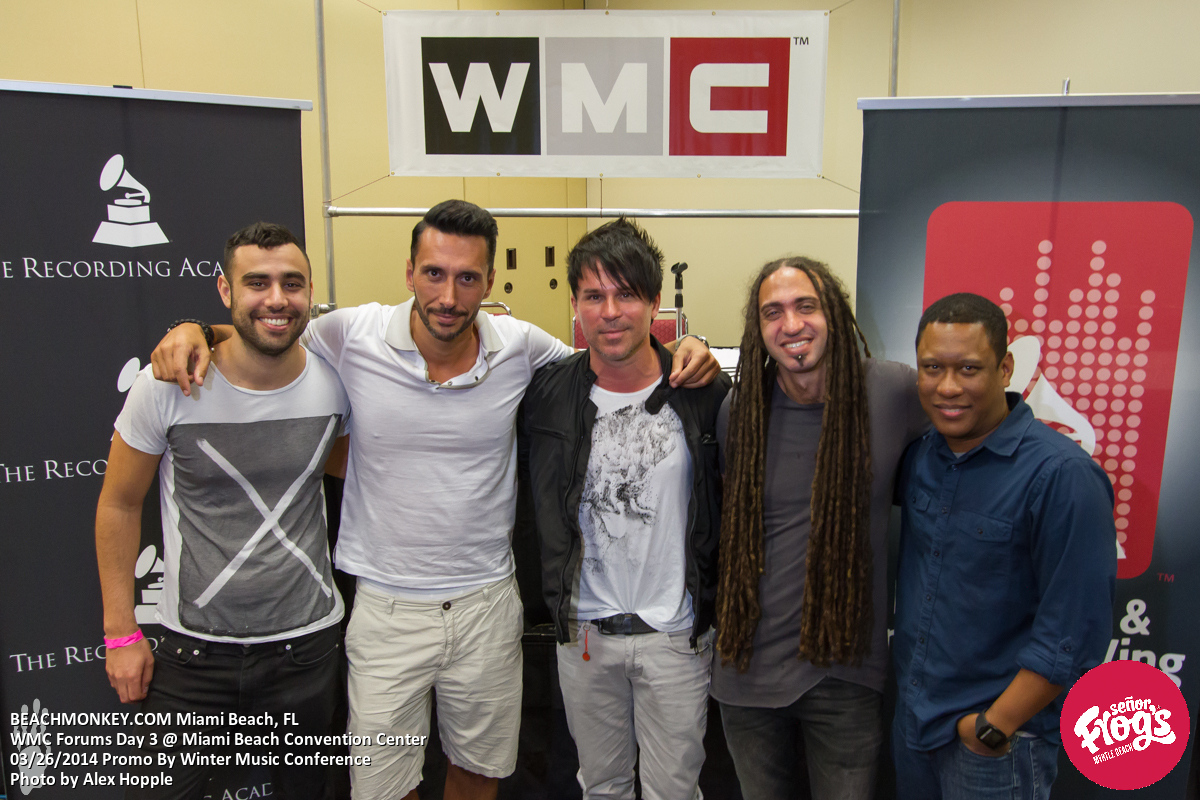 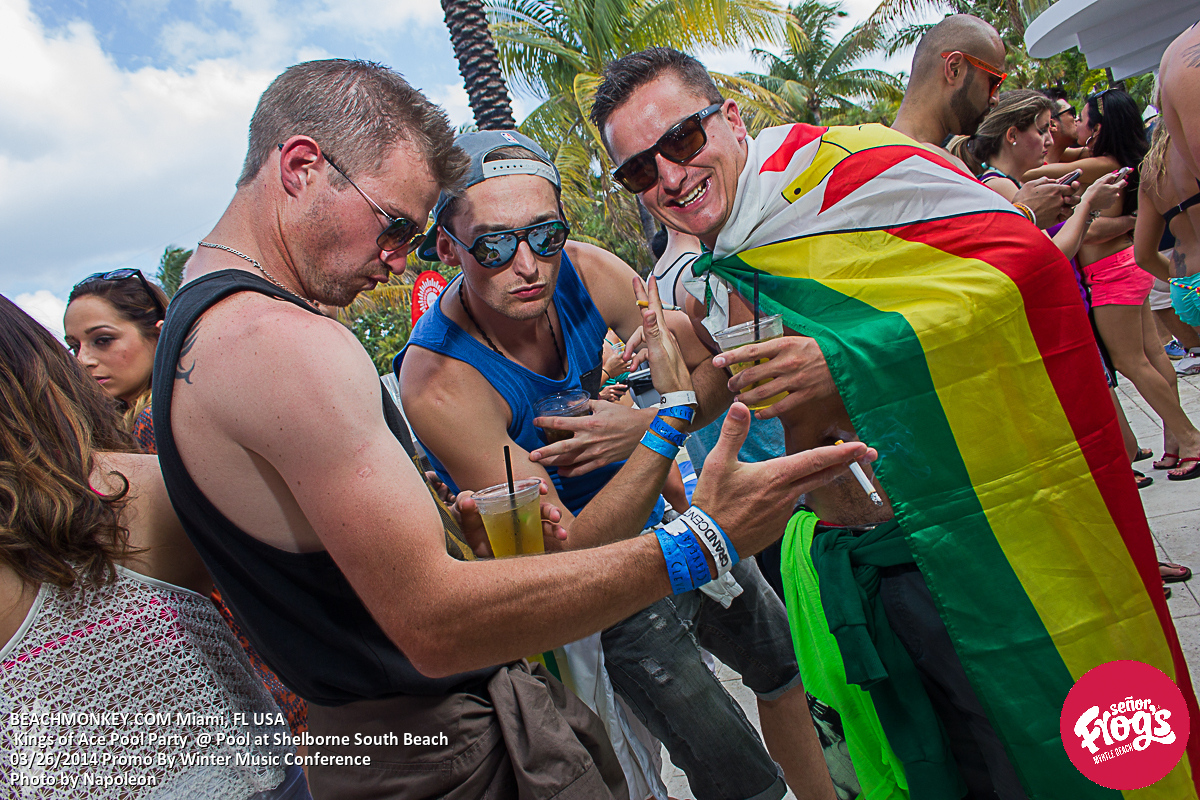 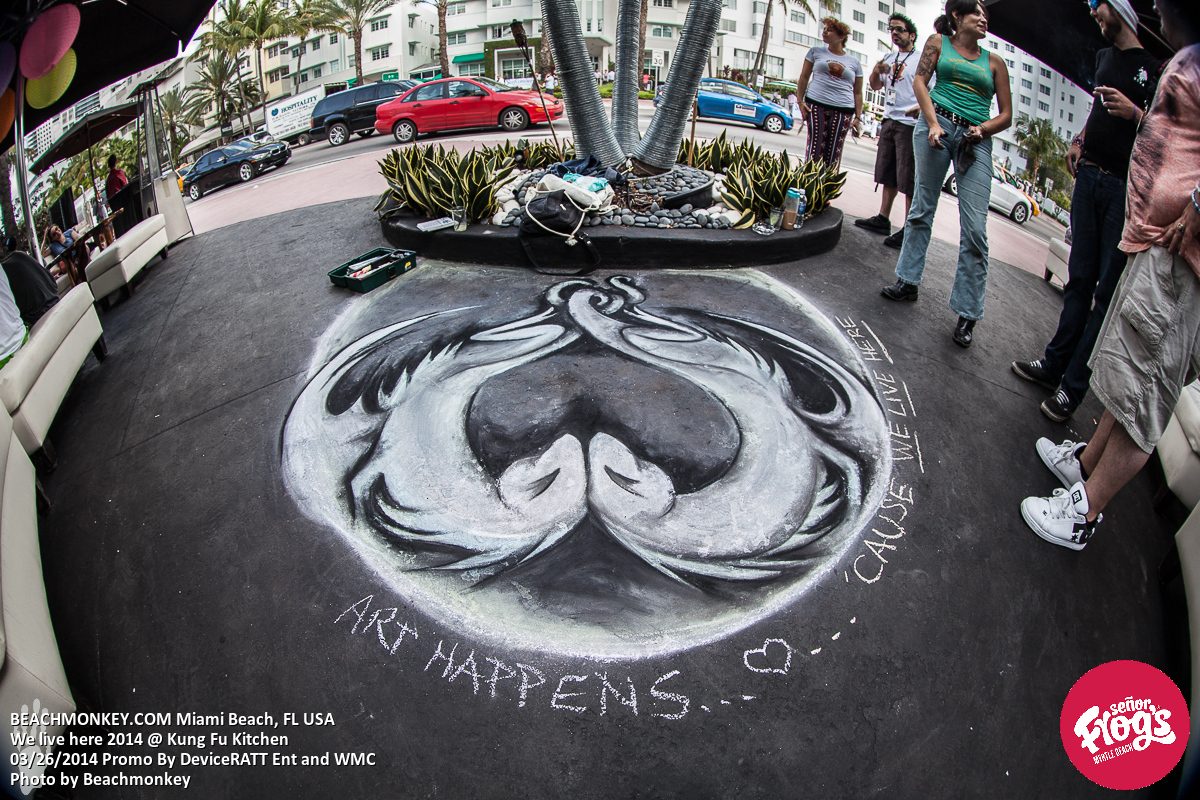 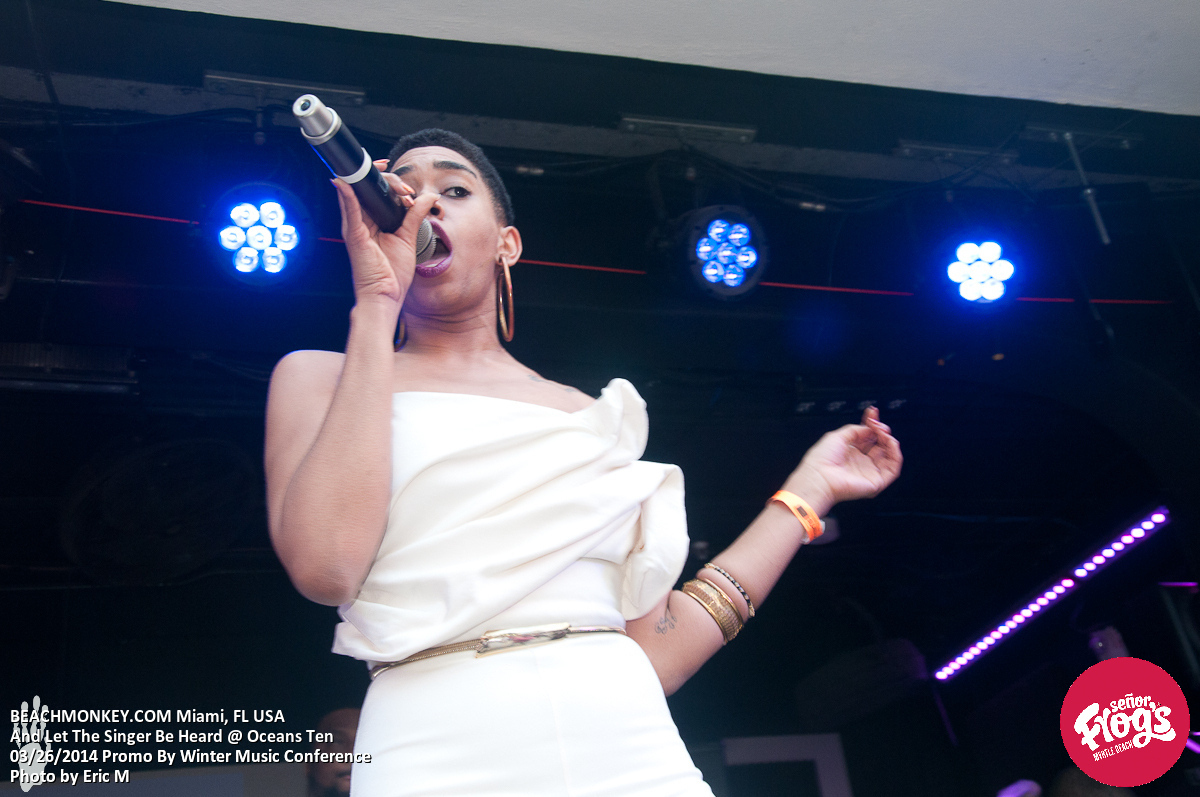 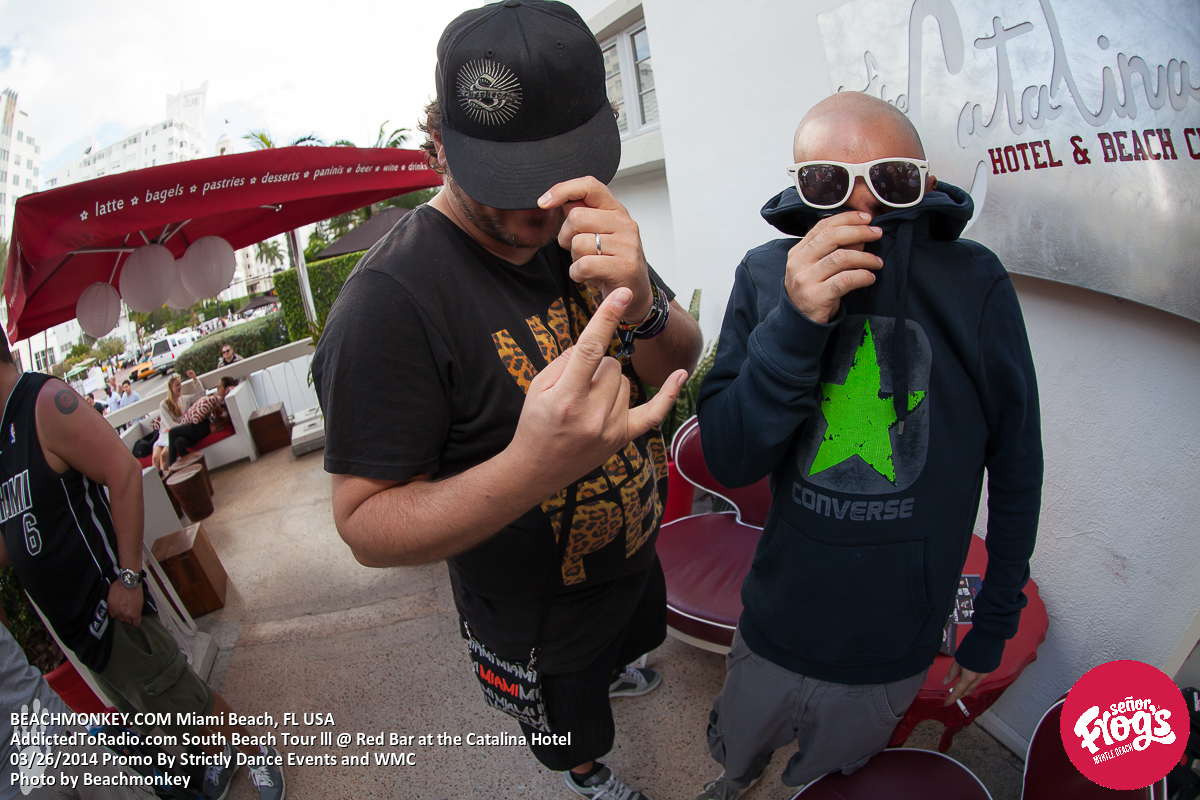 Join us to uplifting sounds by great artists that will keep You Dancing all night! Network & Enjoy in style with Music Industry peers! Hosted by Luciano Mancini & Marcela Di Santo, See You There! Photos taken at Dal Toro on March 26th, 2014 by Alex Hopple 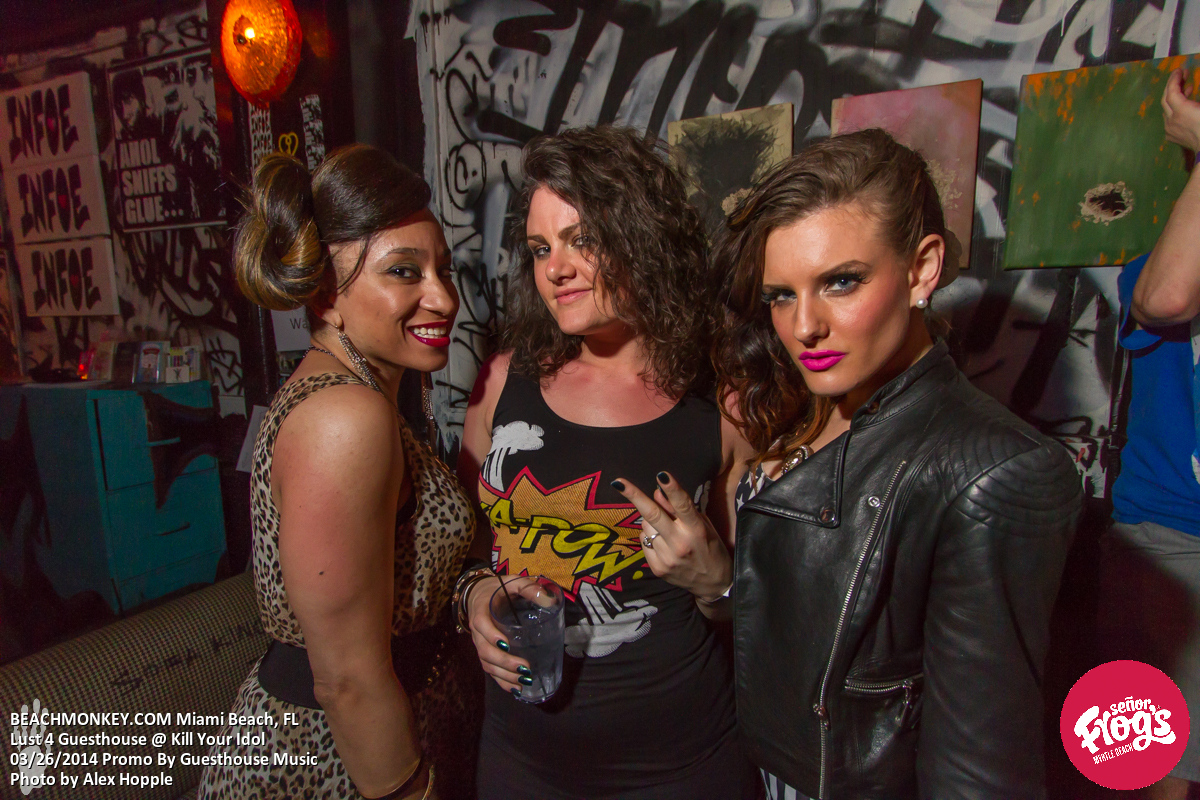 Bro Safari, Circle Talent Agency & Culture Present: Bro Safari's Black Out! BRO SAFARI's BLACK OUT is a night of debauchery, artistic expansion, and ultraviolet immersion. THE STAGE in Miami will be transformed into a UV Wonderworld for a completely secret, unique, and absurdly special lineup of some of the biggest DJs on the planet, performing special B2B sets with an unexpected and unprecedented level of fanfare. Headlined and curated by BRO SAFARI, this lineup with amaze and dazzle even the most experienced partygoers as the venue is flipped into a submersed UV world of darkness and mystery before your very eyes. SPECIAL GUESTS – SPECIAL SETS – SPECIAL PRODUCTION – A TRULY AMAZING EXPERIENCE Photos taken at The Stage in downtown Miami by Viktoria Feher 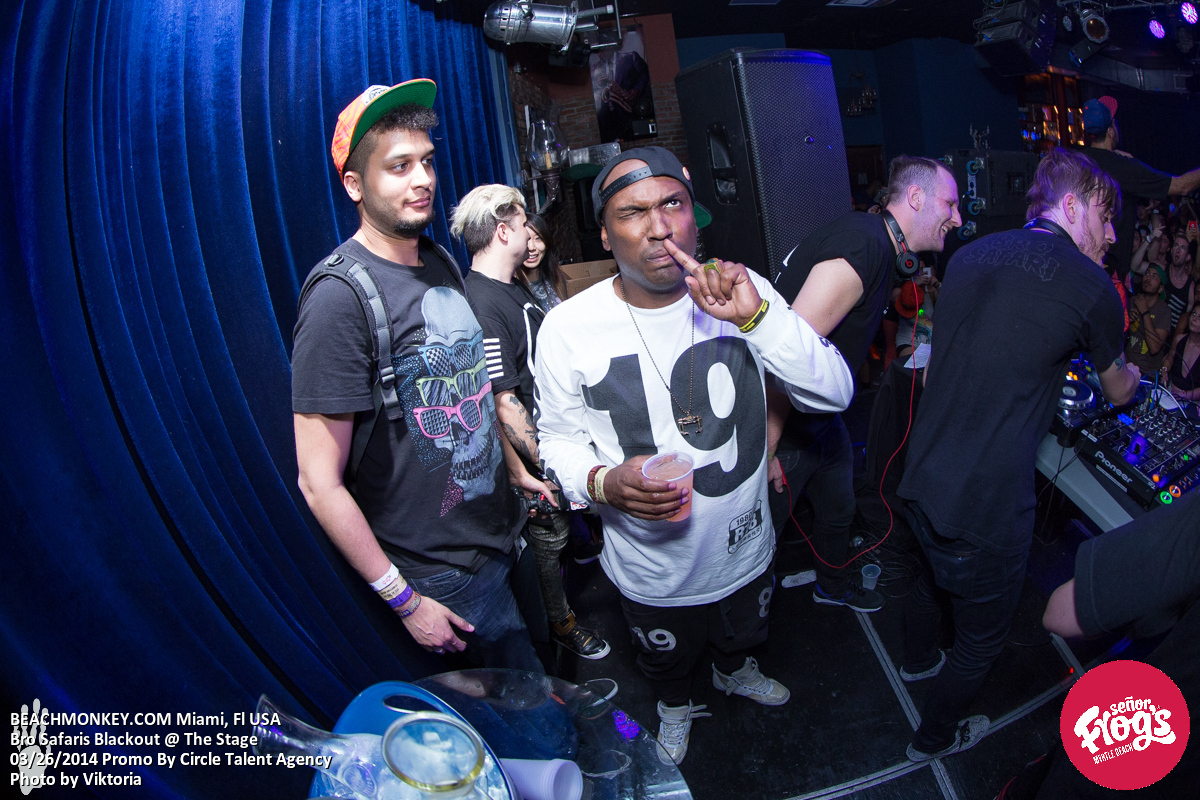 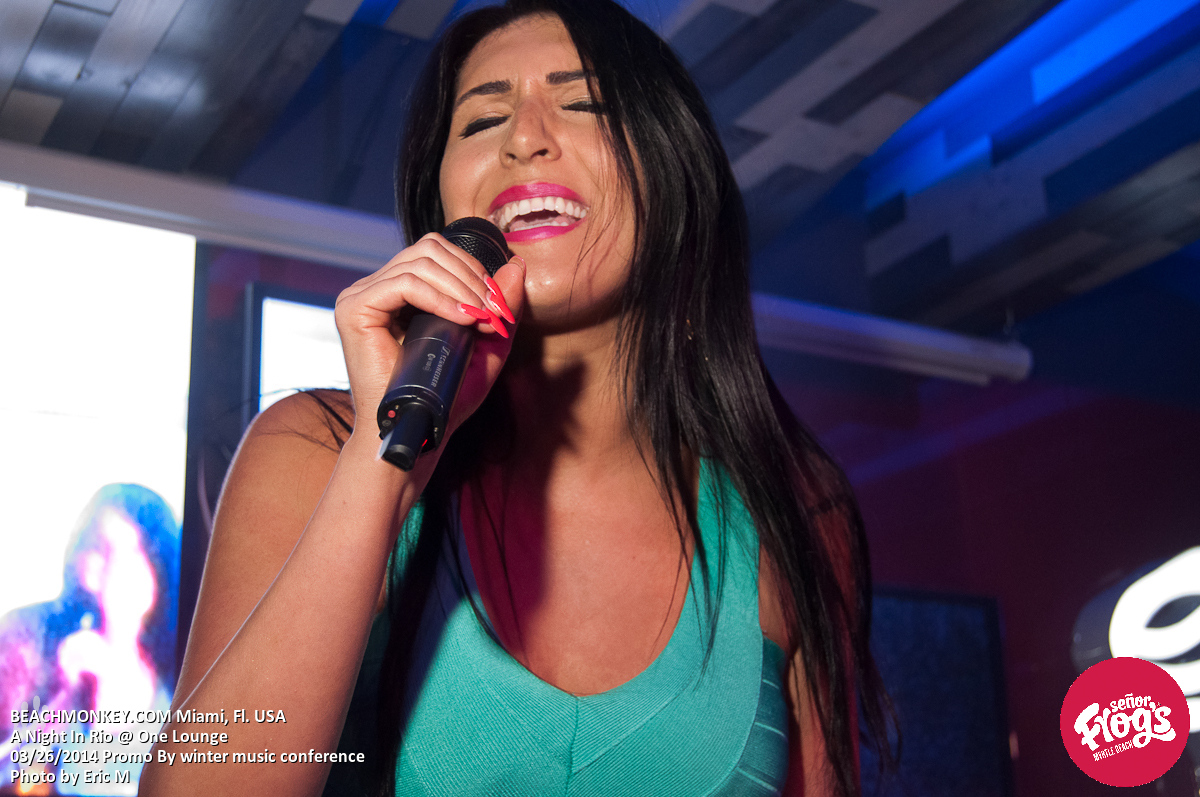 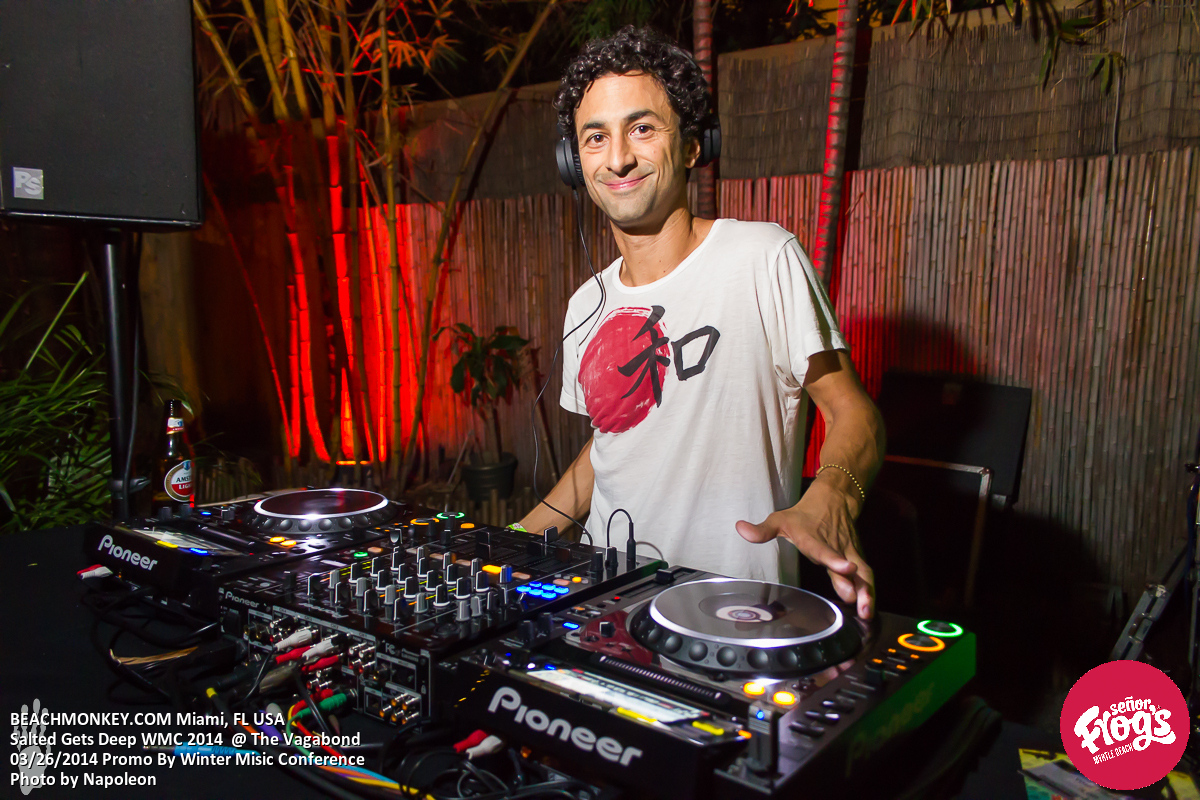 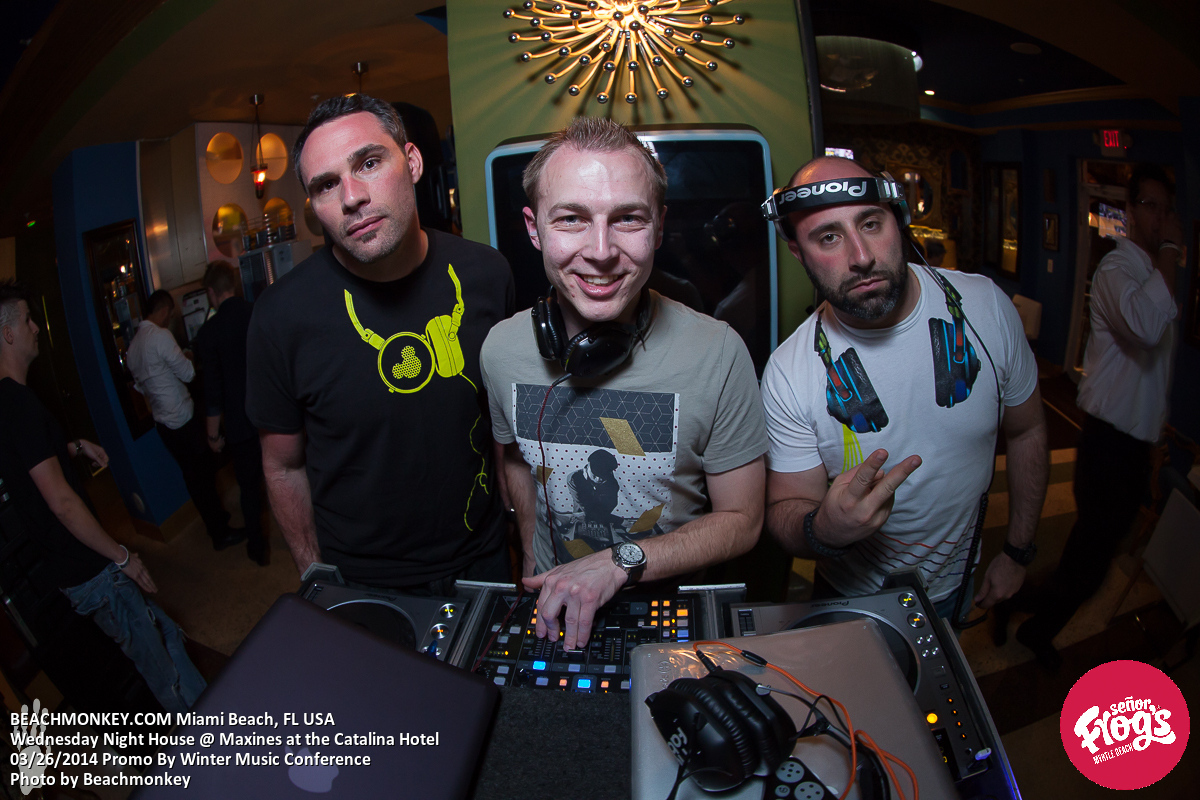 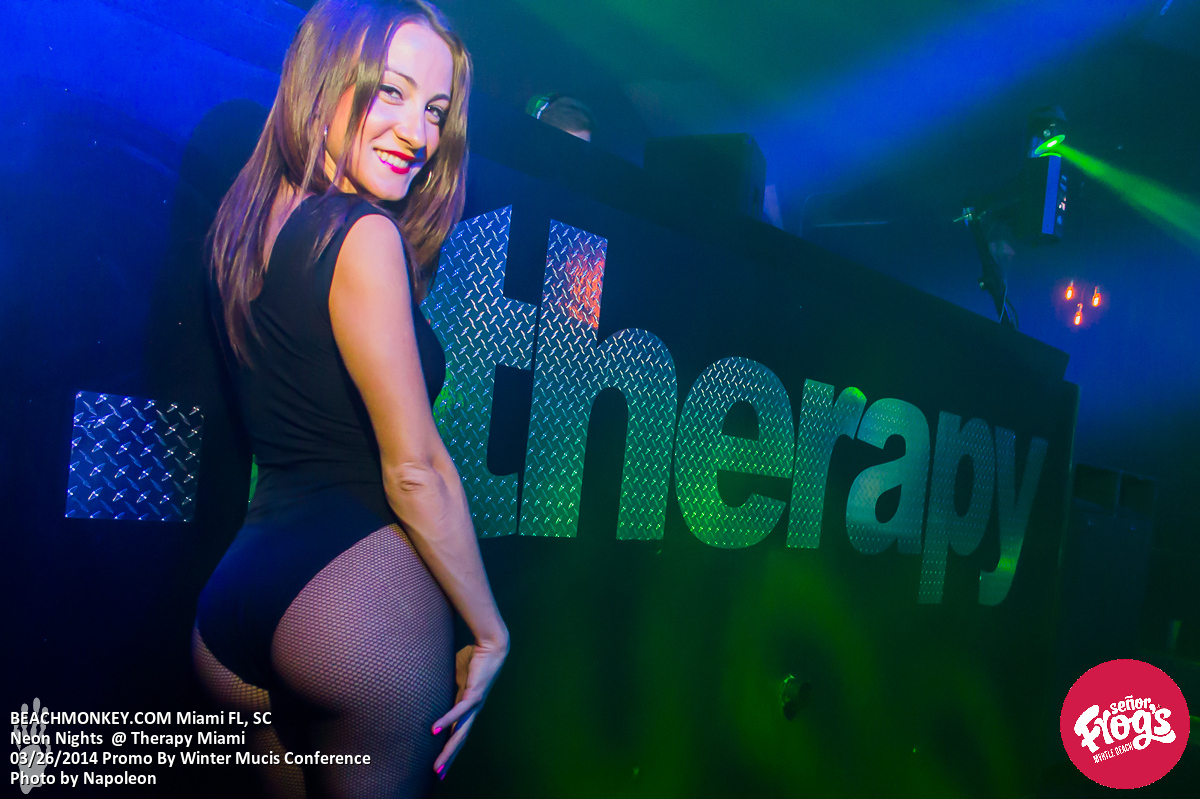 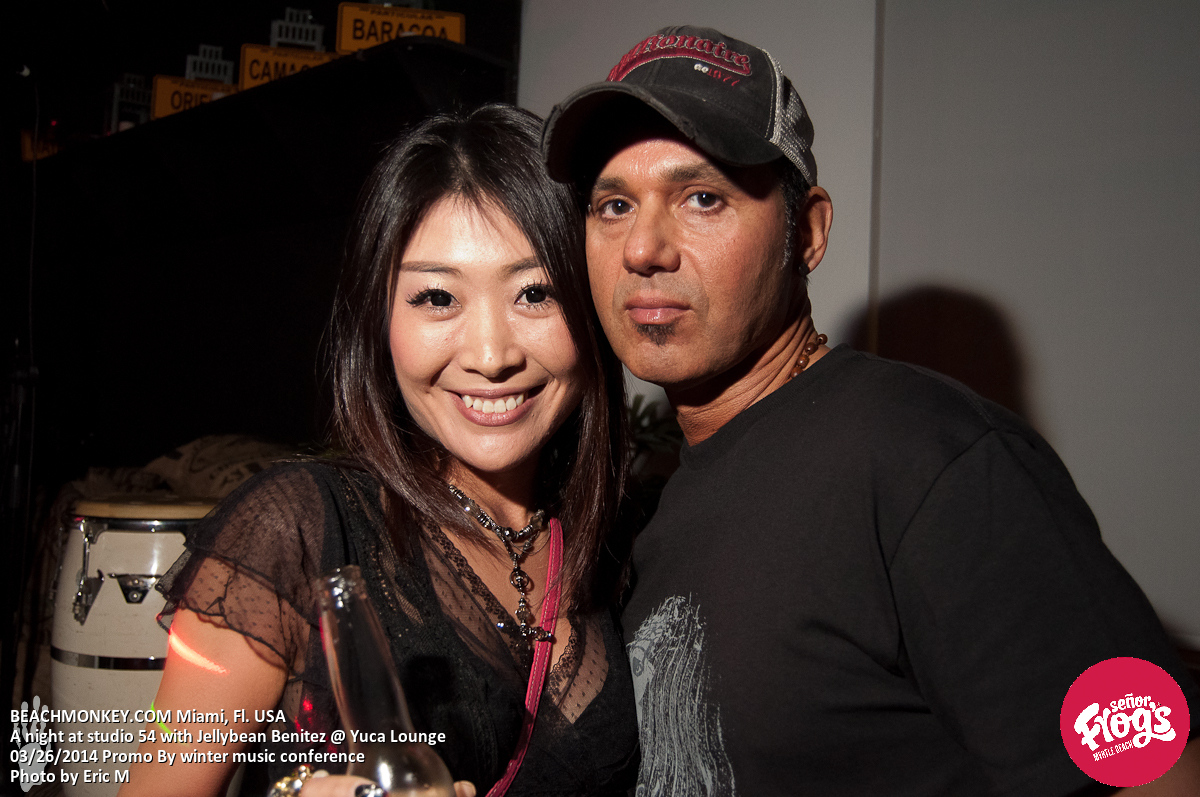 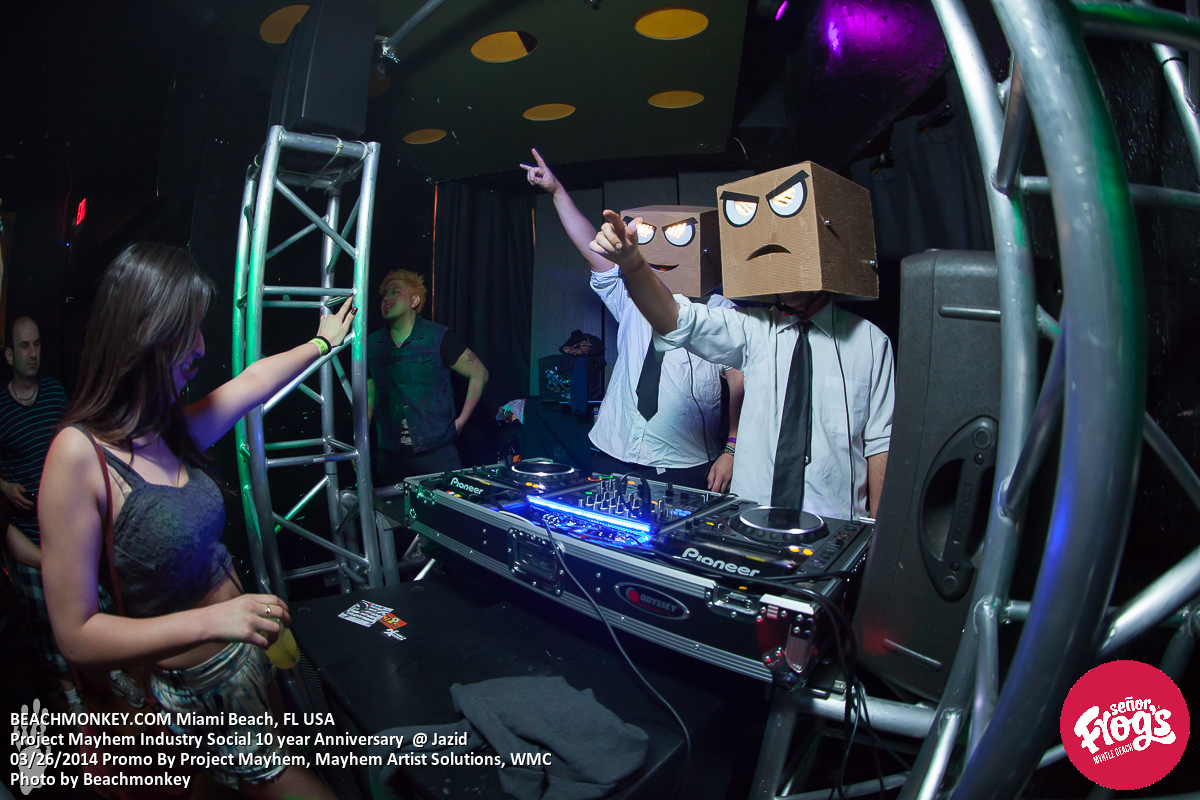