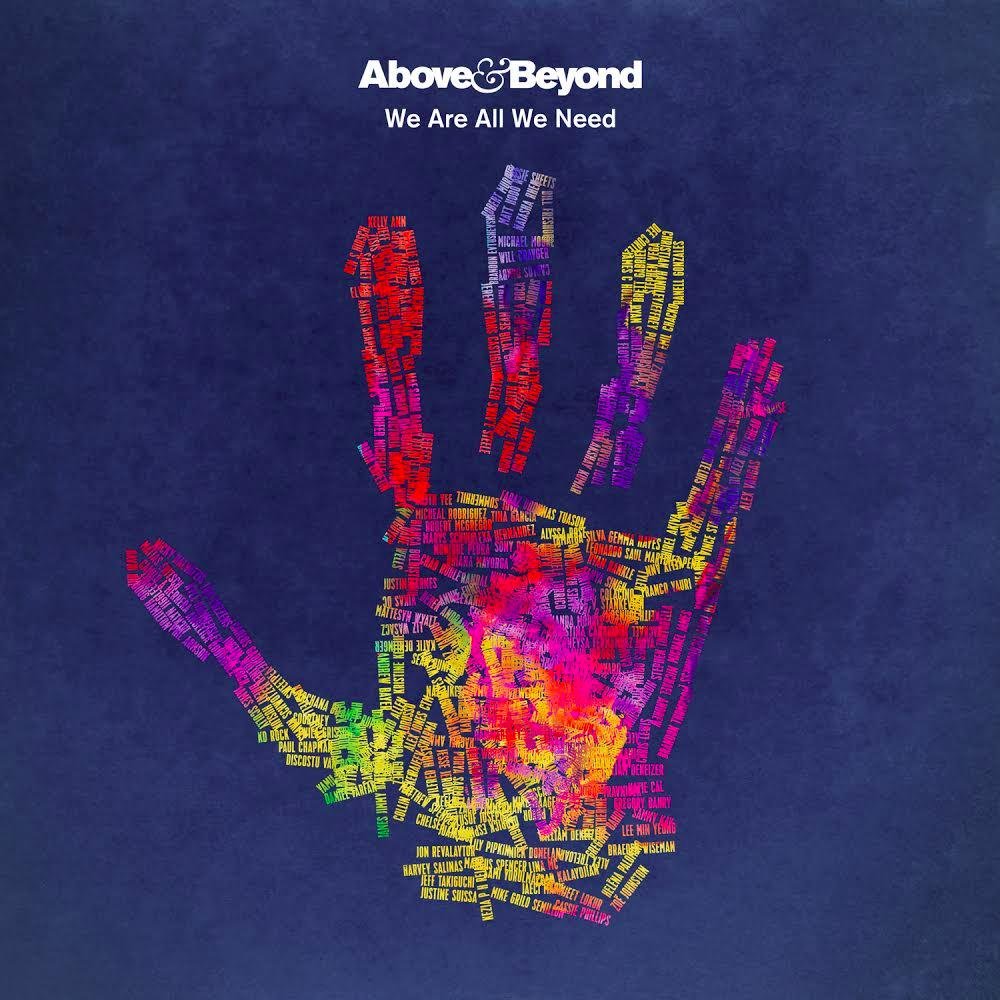 Above and Beyond " We Are All We Need"

Above & Beyond is Jono Grant, Tony McGuinness and Paavo Siljamaki and their story is one of constant movement. From their early days as hotly tipped producers to their current global standing, Jono, Tony and Paavo have remained as down-to-earth and determined as ever – always focused on the next goal. Over their 13-year history, this dedication has continually paid off. Much like acts like The Smiths or Joy Division before them, Above & Beyond find themselves embedded at the heart of their fans' lives. Some walk down the wedding aisle to their songs, others ink their bodies with their lyrics, often a proud couple will choose to get engaged at one of their gigs. All that pledge their loyalty to them are moved in a way that goes beyond most electronic music out there. They are not just DJ's, but songwriters too. Their music is Melodic and beautiful, they bring a essence to the stage that is hard to compare with others, their songs seem to have their own feeling. “Songs have an impact which is quite unparalleled in art,” believes Tony.“Poetry can be powerful, great literature is another great informer and educator, but few of us can remember any significant words from the great books or poems we read. But something amazing happens when you put words to music.” Since the release of Group Therapy, the intense atmosphere at Above & Beyond’s increasingly ambitious live performances has redrawn the parameters of the DJ set. While so many superstar DJs place themselves at the centre of the show, Above & Beyond’s focus is always on getting closer to their crowd and making them part of the action. Whether that is by bringing fans up on stage to press the play button on their CDJs or communicating with the fans via their visual screens, the effect is to make everyone in the room feel like they are part of an experience that is at once epic, immersive and interactive. Above and Beyond dedicates themselves to their music, making music for the fans to enjoy and correlate with, music that can touch their inner feelings and emotions.

Their long awaited tour will be making its stop in Atlanta on March 1st, 2015 at the Tabernacle. This is one of Atlanta's oldest venues that has housed some of the greatest DJs around the world. The mood and atmosphere at the venue is by far one of the best that also incorporates some of the best sound quality and lighting I have experienced in the 8 years of photographing. This will be one of the best shows to hit Atlanta in 2015, and one not to be missed. Above and Beyond has been preforming sold out shows across American and Europe, also headlineing and perform at several dance music festivals, including Ultra Music Festival, Electric Daisy Carnival, Electric Forest, Tomorrowland and Stereosonic.