Adventure Club is a Canadian electronic dance music duo, composed of Christian Srigley and Leighton James.The duo has toured across North America, as well as parts of Europe and Australia and have played at various music festivals including the American Electric Daisy Carnival in Las Vegas, Nevada. They also made their first appearance at the Ultra Music Festival 2013 in Miami and also played at the Ultra Music Festival in Seoul, South Korea in June 2013. Adventure Club produces slow, harmonizing dubstep that often revolves around remixes of relaxed songs with a soft drop and a soothing female vocal combined in the mix. When I listen to them I am blown away by the gorgeously crafted, layered melodic sounds that surrounded me. With their appreciation for sound dynamics and an ear for the perfect vocal, these two have not disappointed with their seamless work , they bring feeling to the music and touch those feelings of the fans in the crowd. I have been to countless Adventure Club shows and every time I see them play they blow me away. They put thought into each of the songs they produce, all for the love of the fans. I love groups that are always up for a challenge, and this remix proves that Adventure Club can pretty much take on any original track and make it just as good, if not better. With beautiful vocals laid over solid wobbles and snare hits, their songs are simply moving in a since. Influenced by producers like Tiësto and Skrillex, Canada's Adventure Club blended the sounds of their inspirations, offering a mix of slick EDM and floor-rumbling dubstep.

Adventure Club will be making a stop at one of Atlanta biggest nightclubs. Opera Nightclub will be hosting the Canadian duo on January 30th, where they will be hitting the crowd with their catchy vocals and melodic drops. This will be a great way to kick off the new year in 2015. Adventure Club has always played amazing sets when they come to Atlanta and I doubt this will be any different. Make sure you get your tickets for this event, not only will you be graced with some amazing and talented music but also at one of Atlanta top night clubs. 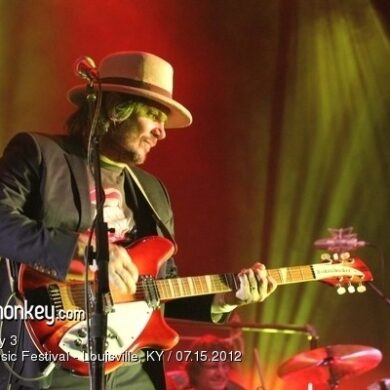