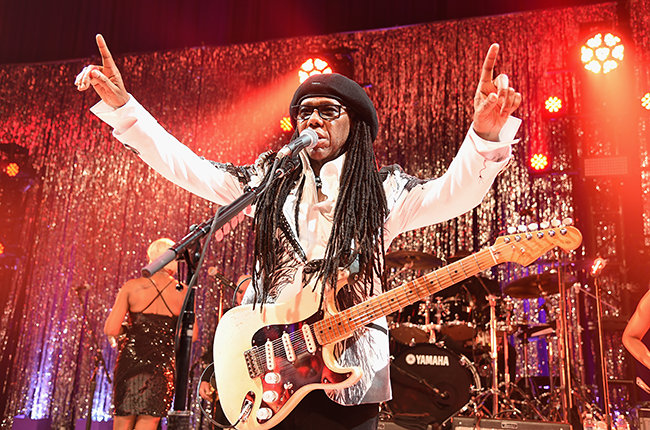 Disco Is Back… No, Wait, It Never Really Left

Chic, a disco group back in the 1970s whose songs are still played today, recently released a new song, “I'll Be There,” the first in over a decade (To read the article on it by Keith Caulfield, click here.). This song has been hailed as The Return Of Disco, which the media had declared dead in 1979-80 because a bunch of disgruntled macho rockers with no rhythm were running around yelling “Disco Sucks!”

But disco had not died – it just went underground. The first song marking the return of disco to popular music was “Blue Monday” by New Order, which was released in 1983. “Blue Monday” could not be a disco song, however, because everybody knew that “disco sucks.” It was called “new wave,” which had a whole slew of disco-by-any-other-name songs in its heyday. At the same time, disco morphed into house music, and it was especially prominent in deep house.

In the early years of the twenty-first century, house music artists began to reclaim disco as the retro-wave of the future. Disco was reborn as “nu-disco.” This led to a glorious return to the spotlight for Chic's powerhouse rhythm guitarist and writer/producer Nile Rogers, who collaborated with Daft Punk on their album, Random Access Memories. Rogers and Daft punk gave the world a huge nu-disco hit, “Get Lucky,” in 2013.

So, to all the macho, rhythmically-deficient rockers and media vultures who declared disco dead in the early '80s: Your grand-kids are dancing to disco and nu-disco, so suck on this. 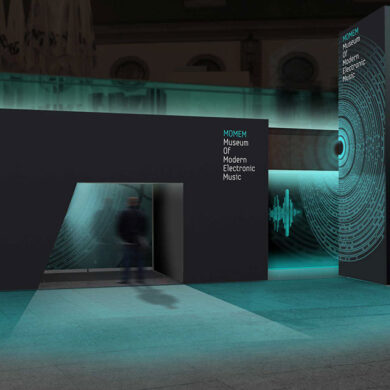