The man credited with pioneering house music not only in Chicago but throughout the world has died.

Frankie Knuckles died unexpectedly on Monday afternoon at the age of 59, the Chicago Tribune's Greg Kot reported Monday. His cause of death had not been officially disclosed as of Tuesday morning, though reports indicate the house music icon died of complications from type II diabetes.

Knuckles was born in the Bronx in New York City, where he first got his start as a DJ. He DJed alongside Larry Levan, a childhood friend, at Continental Baths beginning in 1972.

Read more on the story at Huffingtonpost.com 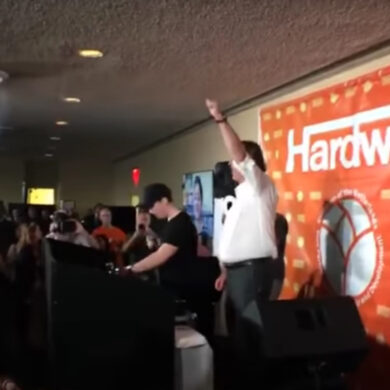