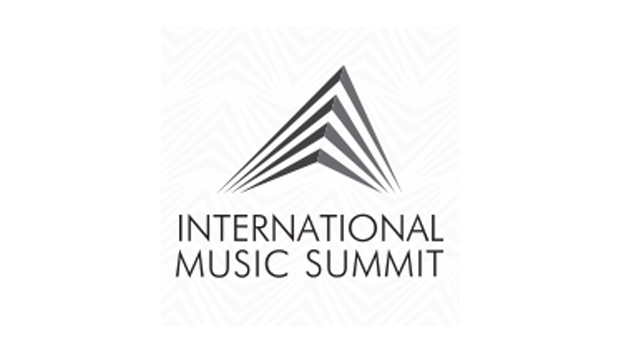 As previously reported, Ibiza was once again host to the annual International Music Summit (IMS) last week. The well-esteemed music conference, where DJs, record label representatives, producers, promoters, the radio and the media coincide for seminars and panel discussions was presented by Pete Tong this year and once again focused on the direction and future of electronic dance music. Standing in the limelight, however is the IMS Business Report, which has become the industry’s leading data study and provides vital and telling statistics of how the industry has grown each year.

One part of the report focuses on the actual value and growth of the industry. Now, If you have bought a festival ticket, paid for a drink at a club, or even coughed up $1.29 for a track download, you can take some credit for elevating the estimated value of the global electronic music industry to a whopping $7.1 billion in 2015. While $7.1 billion is a significant wad of cash, it’s only 3.5% higher than the 2014 estimate of $6.9 billion, indicating that expansion might be slowing across the industry. By comparison, the 2012 value was around $4.5 billion and grew 59% in the following three years! 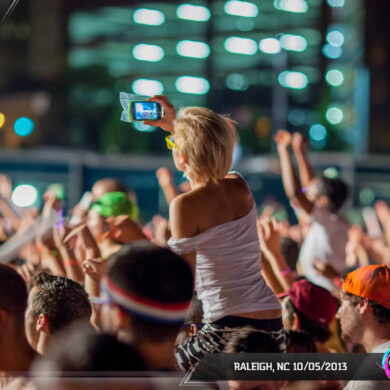