Tomorrow World 2015 is only 20 days away. On September 25-27 expect 7 wonderfully crafted and visually striking stages, larger camping areas, artists, vendors, top notch food and drinks, not to mention beautiful and creative people. It is easy to become lost in euphoria in Chattahoochee Hills, Georgia where this incredible event takes place. Year after year Tomorrow World has been one of the United State's most beautiful and largest festivals. Do no miss out on this mesmerizing event.

Here are some headliners you can look forward to:

TomorrowWorld was nominated for Best Festival Worldwide by the International Dance Music Awards (IDMA) in 2014 and Tomorrowland won six “Best” awards in 2012 including “Best Music Event Worldwide” at the IDMA (2011-2012-2013) and “Best Major European Festival” (2012). Tomorrowland welcomes 180,000 visitors annually from 215 nations making it the largest international festival gathering on earth. 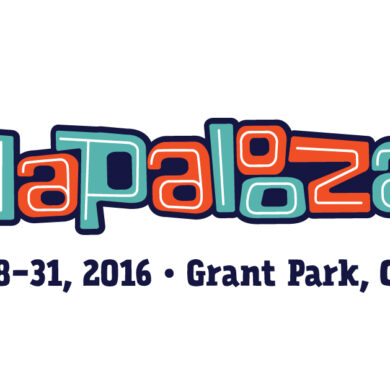 5 Acts you can’t miss at Lollapalooza this year