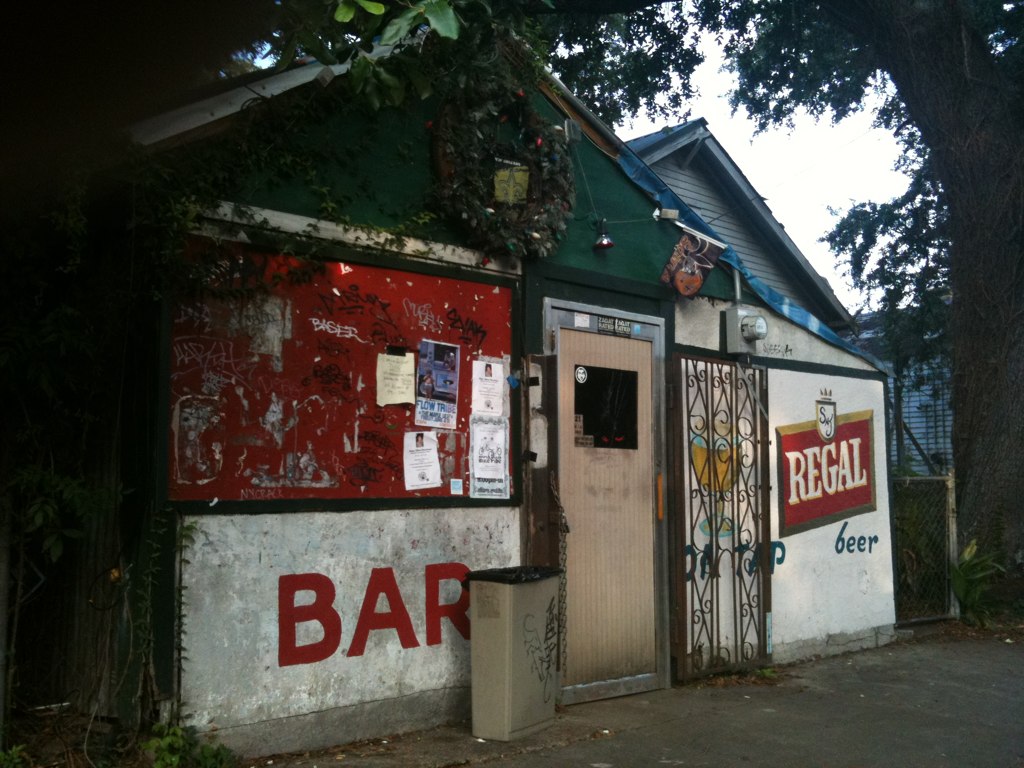 Tracking Down the Best Dive Bar in New Orleans

It's not much to look at. The structure actually leans a bit and most people would probably wonder if it was in danger of collapsing. The tin-metal roof is rusted and curling at the corners. The wreath above the front door is worn and dull. 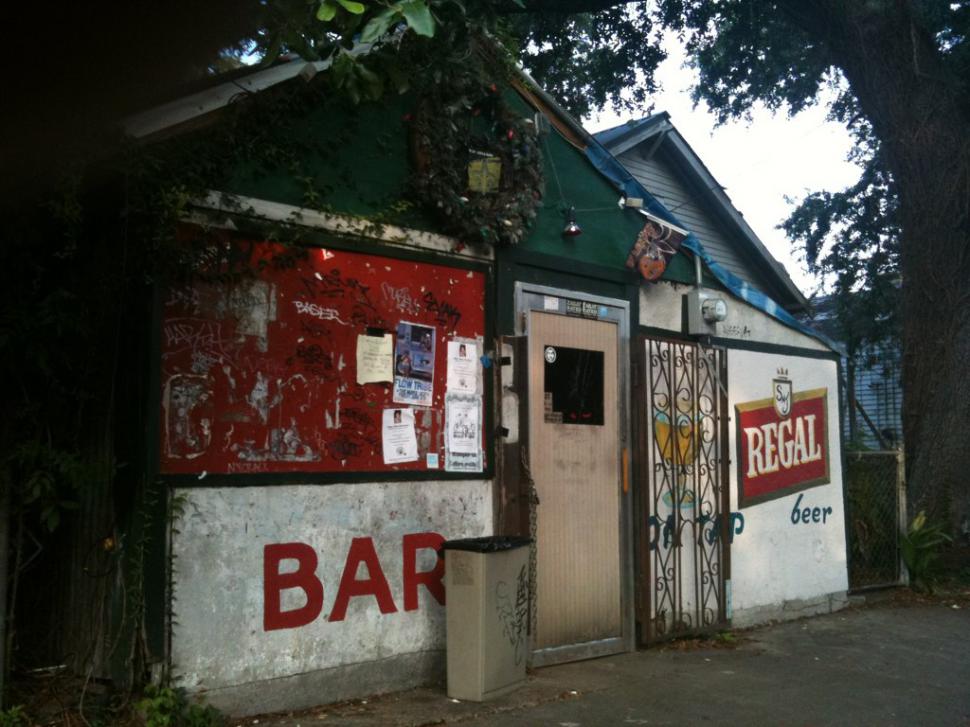 But take a breath, steel your nerves and walk through the door.

Your reward is a small, dark room — lit by only Christmas-tree lights — with a few scattered tables and a narrow bar extending into the red and green glowing depths of what you'd swear is little more than an old shack.

This is a dive bar — the casualness in which it presents it's condition attests to that fact — but there's something about Snake and Jake's Christmas Club Lounge that elevates it above other, grungier joints in the city. It's the reason Bourdain drank here. It's the reason Clooney drank here too.

It's history is a bit vague. We were told it might have been founded in the '50s: Dave, the current owner, grew up in the area remembers it from his childhood in the '50s, so we at least have a general time-frame. He also thinks it was an auto shop of some kind before it became a bar — the general shape of the place — long and narrow as if a garage — gives him this idea.

When we visited there were regulars of all kinds strewn about the bar: students from nearby Tulane, city officials, business-people and blue collar workers. They talked in hushed tones with the occasional loud guffaws that follow an indecent joke or shared narrative of someone's day. 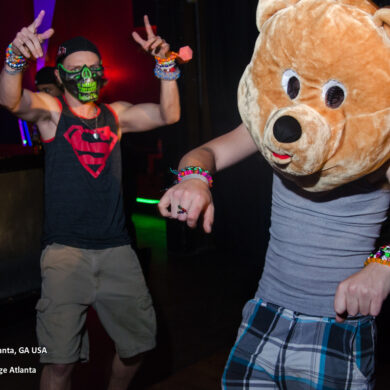