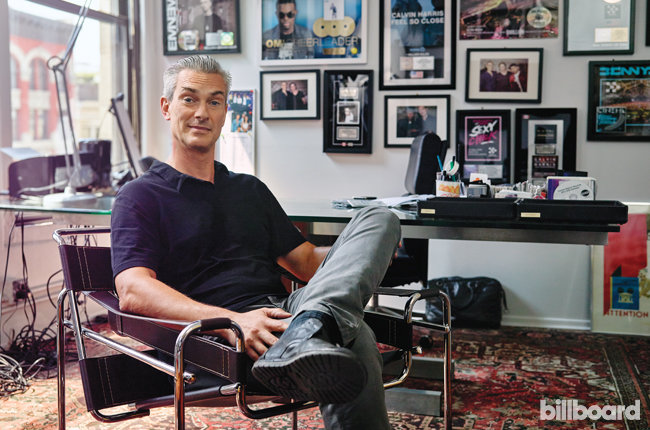 Ultra Music Founder on EDM Today: All Is Not Lost

After a dearth of relevant quotes about the current state of dance music that say something besides EDM IS DEAD, finally there's something short and sweet that casts a critical eye on the scene without trying to trash it utterly. This is from Ultra Music's founder and president, Patrick Moxey:

Right now, there's almost a white noise of dance music. Everyone is making it — anyone with a laptop can make it. There's no barrier to entry like there used to be, like paying $1,000 to go into a studio. The challenge is going to be reinvention, and reinvention requires musicality. That's why I think the DJ culture peaked in 2013, and now we've moved to electronic artists, where you've got to be a real artist, from your live show to playing instruments. There's no room for somebody to get up and just play a couple of records anymore. Think about how ahead of his time Moby was with his [1999] Play album, with all those deep Southern chants. That's the type of innovation that will help build artists at this point, and that's the kind of musical curiosity that dance music artists need to keep growing.

He is not saying anything new, just saying it well and in context. EDM is not going away anytime soon. In addition, EDM never was strictly about the massively commercialized Cult of the DJ – that is a recent fixation. Producers, artists, even festival architects all have their roles to play, and I believe Moxey is correct in his observation about future superstars being well-rounded professionals. And the future is now – just look at Hot Chip.

Having said that, there is no doubt still room for the skilled DJ superstar whose main strength lies in music selection. But the degree of skill of said DJ is directly proportional to the savvy of the crowd, so here's hoping the average EDM enthusiast takes time to know their shit so that the best, not the prettiest or best-connected, get the big venues.

To read the interview with Patrick Moxey by Matt Medved in Billboard Magazine, click here. 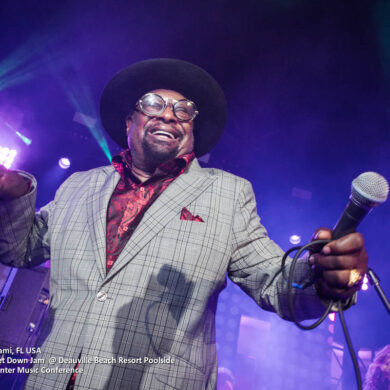